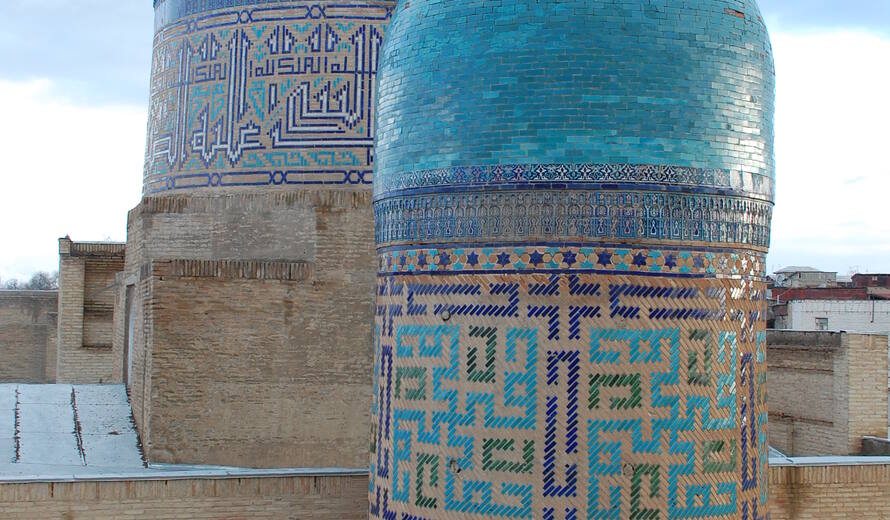 During this expert meeting of the Coordinating Committee on the Serial World Heritage Nomination of the Silk Roads on 22–23 March 2012, held in Tashkent, Uzbekistan, the participants discussed an overall Silk Roads serial nomination(s) framework, examined the final version of ICOMOS Silk Roads Thematic study and worked on the priority of the transnational heritage corridors for the first phase of the Silk Roads nomination process. As the outcomes of the Meeting, besides the above-mentioned detailed work plan, participants agreed on the organization and conduction of two follow up meetings : firstly a consultation meeting of the working group of the Transnational Silk Roads Nomination to be organized in June 2012 in International Institute for Central Asian Studies (IICAS, Samarkand, Uzbekistan) for the preparation of the priority transnational heritage corridor covering Tajikistan, Turkmenistan and Uzbekistan. And the second meeting - the 3rd Silk Roads Coordination Committee Meeting of the Silk Roads World Heritage Serial and Transnational Nomination will be held in Kyrgyzstan in early September 2012. The above-mentioned 3rd Coordination Committee Meeting will be very important, as during this meeting the finalized drafts nomination dossier(s) of the first phase of the transnational Silk Roads Nomination will be presented for the preliminary review and possible submission before the February 2013 to the World Heritage Centre for examination by the World Heritage Committee as the Heritage of humankind.