Exhibition under the Patronage of UNESCO - Shared Holy Places: Coexistence in Europe and the Mediterranean 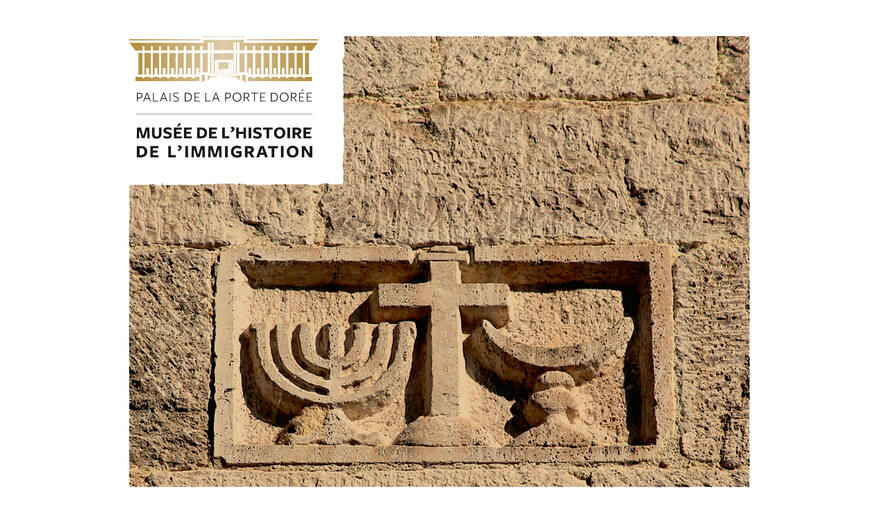 The exhibition Shared Holy Places, organized under the patronage of UNESCO by the National Museum of the History of Immigration, will be held in Paris from 24 October 2017 to 21 January 2018, at the Palais de la Porte Dorée.

To highlight and relate what brings together the three monotheistic religions, this exhibition invites visitors on a contemporary journey across the Mediterranean region. The circulation and migrations of populations from one side of the Mediterranean to the other have encouraged, and even fostered, the development of common holy places, most of which are inscribed on the UNESCO's World Heritage List.

This event was announced in 2016, when UNESCO launched the Regional Thematic Consultation Round within the framework of the UNESCO Initiative on Heritage of Religious Interest. It provides an opportunity to recall the importance of dialogue between cultures and religions and to promote universal values, including those of World Heritage properties of religious interest located on both shores of the Mediterranean.

Exhibition
Shared Holy Places
Coexistence in Europe and the Mediterranean

National Museum of the History of Immigration

Add to your calendar (ics)
Activities (1)