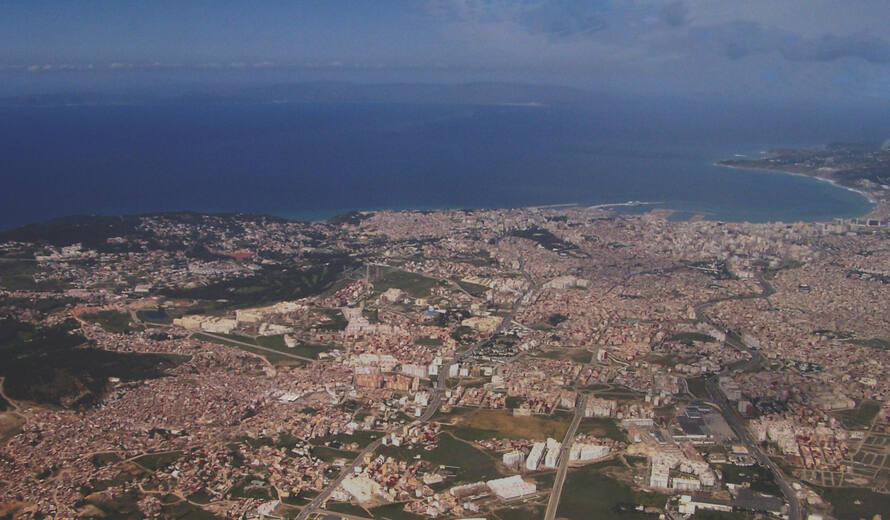 The Agency for the Promotion and Development of the North (APDN) of the Kingdom of Morocco and the World Heritage Centre are organizing an international reflection workshop on the project of nomination of Tangier’s urban heritage for inscription on the World Heritage List. This workshop will bring together national and local institutions responsible for heritage conservation as well as representatives of the civil society and independent experts.

The Kingdom of Morocco requested the assistance of the World Heritage Centre in organizing and supervising this workshop on the project of nomination of Tangier’s urban heritage for World Heritage listing. In the prevailing context where Tangier is experiencing a spectacular growth and development, the conservation and enhancement of the city's heritage becomes a priority for local actors. The objective of this workshop is to identify the attributes that define this heritage with a view to the latter’s sustainable conservation. Several stakeholders will participate in this workshop (national, regional and local institutions, experts, civil society, etc.).

The workshop will integrate the approach of UNESCO’s Recommendation on the Historic Urban Landscape (2011) to reflect on the attributes that would carry the potential Outstanding Universal Value of the property, with particular emphasis on conservation and management issues. Several international experts will take part in the workshop in order to share their respective experiences with urban ensembles which hold common characteristics with the city of Tangier, namely the fact that they are coastal cities that have been marked by their strategic geographical situation which has made them cultural crossroads and has conditioned their development.

In addition to examples of Moroccan sites such as "Rabat, Modern Capital and Historical City: a Shared Heritage", the "Medina of Tétouan (formerly known as Titawin)" or the city of Casablanca, the workshop will also be an opportunity of experience sharing with other sites in the Arab States region and elsewhere. Experts will present the cases of the “Medina of Tunis” (Tunisia), the "Historic Jeddah, the Gate to Makkah", Khor Dubai (United Arab Emirates), Alexandria and Port Said (Egypt), “Arab-Norman Palermo and the Cathedral Churches of Cefalú and Monreale "(Italy)," Melaka and George Town, Historic Cities of the Straits of Malacca "(Malaysia) and the" Stone Town of Zanzibar " (United Republic of Tanzania).