State of Conservation Coro and its Port 2003
Print 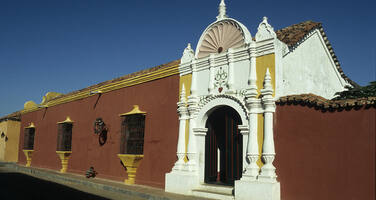