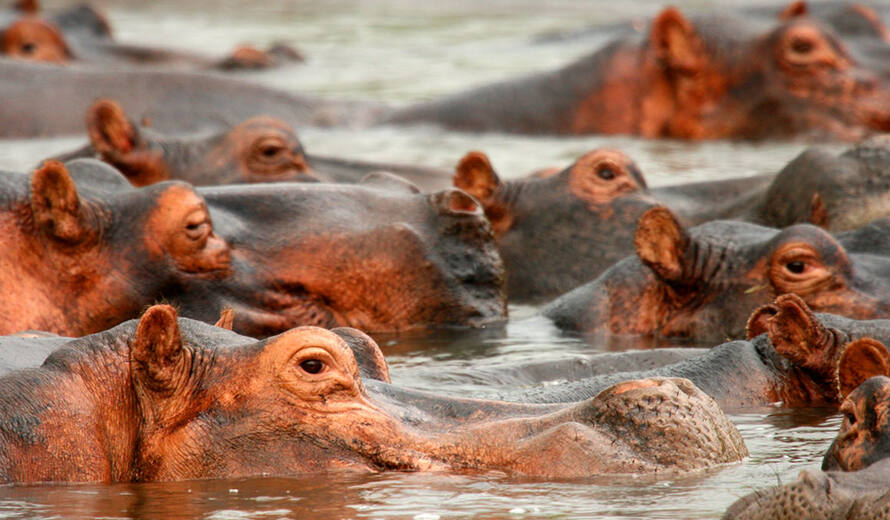 In response to the conflict taking place in the northern regions of Mali since April 2012, UNESCO, in collaboration with the National Directorate of Cultural Heritage in Mali and the International Centre for Earthen Architecture (CRAterre), has produced two publications on the cultural heritage of Timbuktu, Gao and Kidal. The first is an illustrated map with detailed texts in two formats (A3-doublesided and poster versions). The second publication is a brochure entitled "Passeport pour le patrimoine” (Heritage Passport). Available in French, they provide detailed information on the location and the importance of cultural sites in the northern region of Mali. They were developed to raise awareness among the armed forces, NGOs, the international community and local communities about the importance of safeguarding these heritage sites.

During a World Heritage Centre mission to Bamako in December 2012, UNESCO distributed these new information materials to military and humanitarian organizations in Mali. They are currently being distributed to all countries involved in the military operation underway in Mali since the beginning of 2013.

In addition to raising awareness about Mali’s cultural heritage, these information materials also aim to facilitate the implementation by the Malian authorities of UNESCO Conventions for the protection of cultural heritage, which have been ratified by Mali: