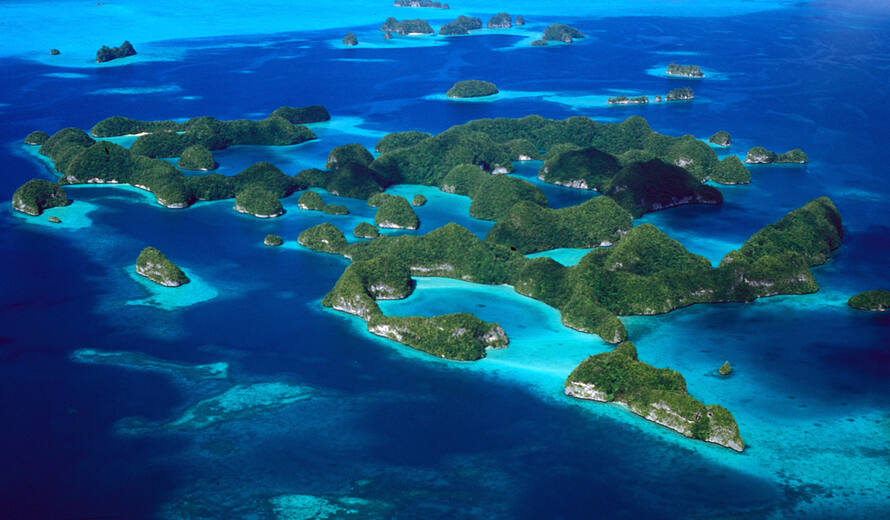 The World Heritage Committee Friday closed its 36th session after almost two weeks of work under the chair of Eleonora Mitrofanova, the Ambassador of Russia to UNESCO.

The Committee added 26 new sites to UNESCO’s World Heritage List during the session.  It marked the 40th anniversary of the Convention Concerning the Protection of the World Cultural and Natural Heritage.

The new properties include five natural, 20 cultural and one mixed – i.e. natural and cultural site (see whc.unesco.org/en/news/903). UNESCO’s World Heritage List now numbers a total of 962 properties.  The number of countries with sites on the List grew to 157, with the inscription of sites in Chad, Congo, Palau and Palestine.

Two conservation success stories were recognized by the Committee.  It removed the Fort and Shalamar Gardens in Lahore (Pakistan) and the Rice Terraces of the Philippine Cordilleras (Philippines) from the List of World Heritage in Danger.

Meanwhile, the World Heritage Committee added five sites to the Danger List because of concern for their conservation: Timbuktu and the Tomb of Askia (Mali), Birthplace of Jesus: Church of the Nativity and the Pilgrimage Route, Bethlehem (Palestine), Fortifications on the Caribbean Side of Panama: Portobelo-San Lorenzo (Panama); and Liverpool – Maritime Mercantile City (UK).

The 21 members of the Committee were particularly concerned for the fate of Timbuktu. During the session, armed groups stepped up their attacks on the World Heritage site and destroyed sacred tombs.  The Committee adopted a decision condemning the destruction and outlining measures to be taken for Timbuktu when conservation becomes possible (see whc.unesco.org/en/news/907).

The next session of the Committee will take place in Phnom Penh (Cambodia) from 17 to 27 of June 2013 under the chair of Cambodia’s Deputy Prime Minister Sok An.