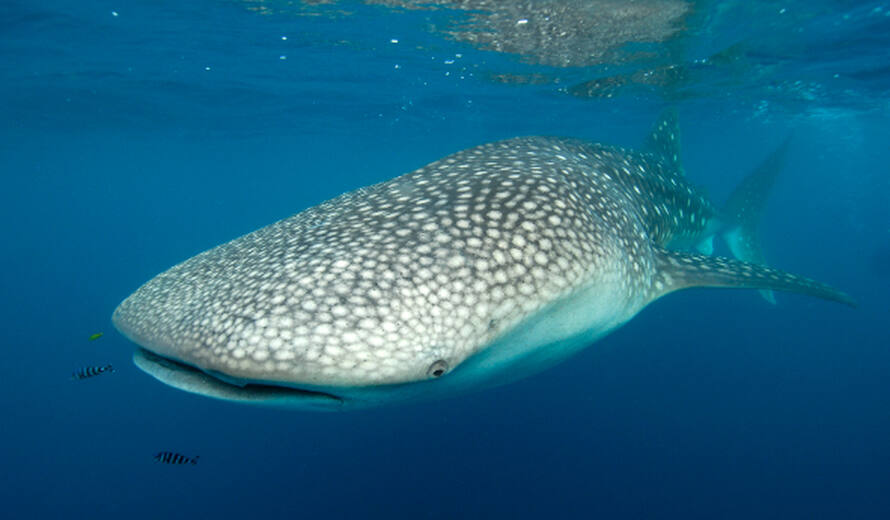 During the recent 7th Conference of the Parties for the Nairobi Convention (December 2012, Maputo, Mozambique), dedicated to "Partnering for a Healthy Western Indian Ocean", important discussions on the potential for new Marine World Heritage sites in the region were held. On the basis of these discussions, the Parties to the Nairobi Convention encouraged its Secretariat, the World Heritage Centre and other parties to work together to assess the possibility of new Marine World Heritage sites, and build capacity in the region to undergo the identification and nomination process.

The discussions followed presentation of the outcomes of the recent initial assessment of sites in the Western Indian Ocean undertaken by the World Heritage Convention and CORDIO East Africa, which has identified a number of sites that could meet the natural criteria for World Heritage site nomination. The potential sites include among others, the Mozambique Channel, and the Mascarene Plateau both of which are transboundary sites in the Nairobi Convention area. The assessment provides initial guidance for States Parties in identifying priority sites for designation under the World Heritage Convention.  This work was financially supported by the Government of Flanders through the Funds in Trust for the World Heritage Marine Programme.

“This decision taken by the Parties to the Nairobi Convention is an encouraging step forward following the technical contributions,” said David Obura, lead expert on the regional study. “The governments are acutely aware of the challenges to establishing new World Heritage sites, not least of which are the needs of the countries to develop and exploit the resources of areas such as the Mozambique Channel – the fish in the water column, oil and gas buried beneath it, and others. A top priority for the next few years will be to build a stronger foundation for managing large marine areas and dealing with the large scale threats that affect these, as well as with the challenges of establishing the multi-sectoral support within countries for the World Heritage process, and the transboundary mechanisms that will be needed to bring new sites to reality.”

The Nairobi Convention* provides a mechanism for regional cooperation, coordination and collaborative actions toward marine conservation in the Indian Ocean, and enables the Contracting Parties to harness resources and expertise from a wide range of stakeholders and interest groups towards solving interlinked problems of the coastal and marine environment.

* The Nairobi Convention for the Protection, Management and Development of the Marine and Coastal Environment of the Eastern African Region is a regional environmental convention, ratified by all countries of the Eastern Africa/Western Indian Ocean region. The Nairobi Convention area extends from Somalia in the north to South Africa in the south, covering 10 African States. The participating countries include: Comoros, France, Kenya, Madagascar, Mauritius, Mozambique, Seychelles, Somalia, Tanzania and the Republic of South Africa.