Beech Forests of Europe – Further Sites for the WH list ? 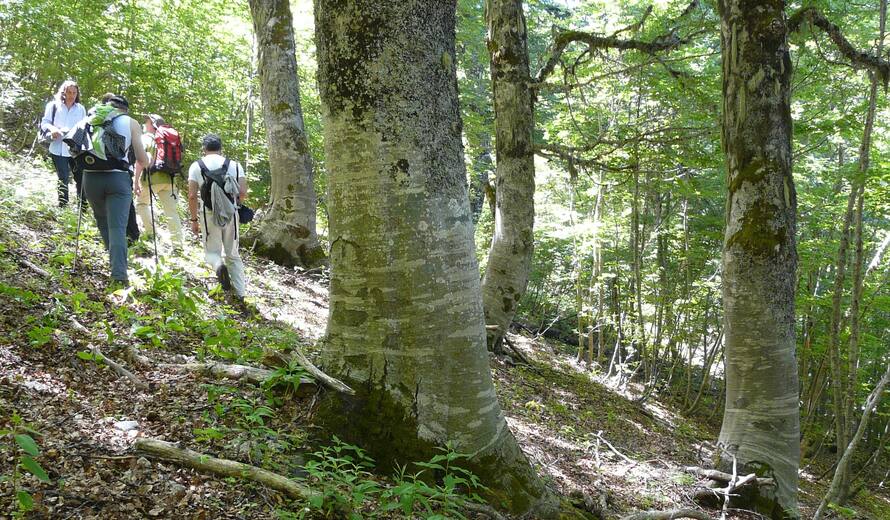 © German Ministry for the Environment, Nature Conservation and Nuclear Safety

After a three-day expert meeting held in Italy and ending on 20 June 2012, participants concluded that there is further potential for European beech forests as World Natural Heritage.   The workshop was held in the context of the existing site “Primeval Beech Forests of the Carpathians and The Ancient Beech Forests of Germany”, and demonstrated how World Heritage was instrumental in convening a region wide effort to identify and conserve the last best remaining beech forests, from Ukraine to Spain, and from Greece to France. The existing nomination was originally inscribed as “Primeval Beech Forests of the Carpathians” (Ukraine/ Slovakia, 2007), but following enthusiasm from Germany, and with the support from Ukraine and Slovakia  it was expanded to include 5 additional component parts in Germany.

The success of this expanded property served to fuel further interest among not only the scientific community, but also among governments.  A November 2011 workshop held at the Isle of Vilm, to which beech forest experts from across Europe were invited, resulted in a firm commitment to further explore not only the feasibility of a broader World Heritage beech forest site, but also to build a European beech forest conservation network.  The  follow-up workshop in June 2012, organized by the German Federal Agency for Nature Conservation (BfN) and the Italian University of Tuscia, helped advance the thinking on potential areas and their additional value for a further nomination.   It is a challenge to nominate such a transnational serial site, given the widely dispersed remnants of primeval and ancient beech forests.  Prof. Hans D. Knapp of the BfN says “Regardless of the outcome in terms of eventual inscription of new beech forest sites, this is a win-win situation, as the initial enthusiasm over World Heritage has already evolved into a region-wide effort to identify and conserve these remnant forests.  We have now built up a top quality network for beech forest experts and are assembling, for the first time in history, knowledge on the state of conservation of these forests throughout the entire European continent. It also shall improve the public awareness for the irreplaceable value of ancient forests and contribute to strengthen the protection of forests in Europe as joint natural heritage”.