UNESCO Director-General expresses concern about the situation in Mali 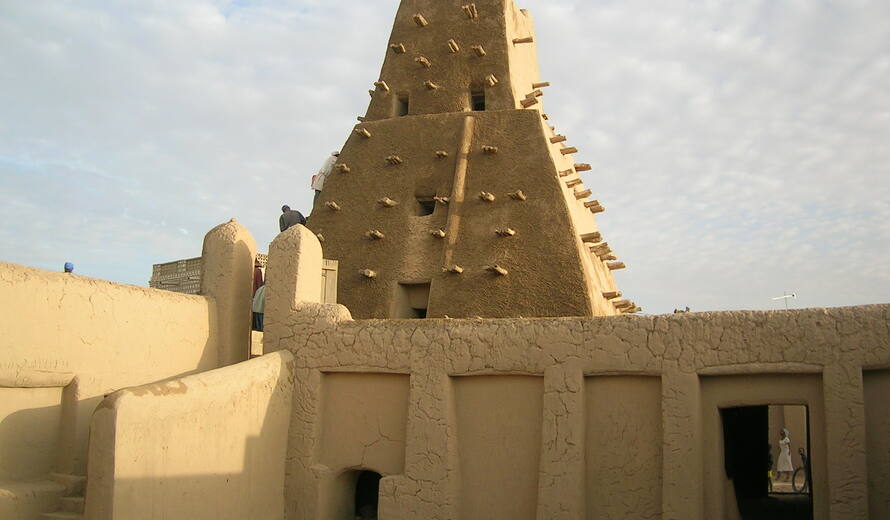 In reaction to recent events in Northern Mali, UNESCO Director-General Irina Bokova expresses her deep concern about the possible consequences of the ongoing armed conflict on the invaluable cultural World Heritage property located in Timbuktu and Gao. The recent takeover of these cities by the Tuareg rebels could have damaging effects on the management and conservation of the three mosques and 16 mausoleums of Timbuktu, as well as the Tomb of Askia in Gao.

The Director General calls on all belligerents to ensure the protection of these heritage treasures, to which the international community and UNESCO attach great importance, as expressed by their inscription on the World Heritage List.

Timbuktu and its three great mosques reflect the golden age of an intellectual and spiritual capital in the fifteenth century. These mosques have played a vital role in spreading Islam in Africa. They carry the identity and dignity of a whole people.