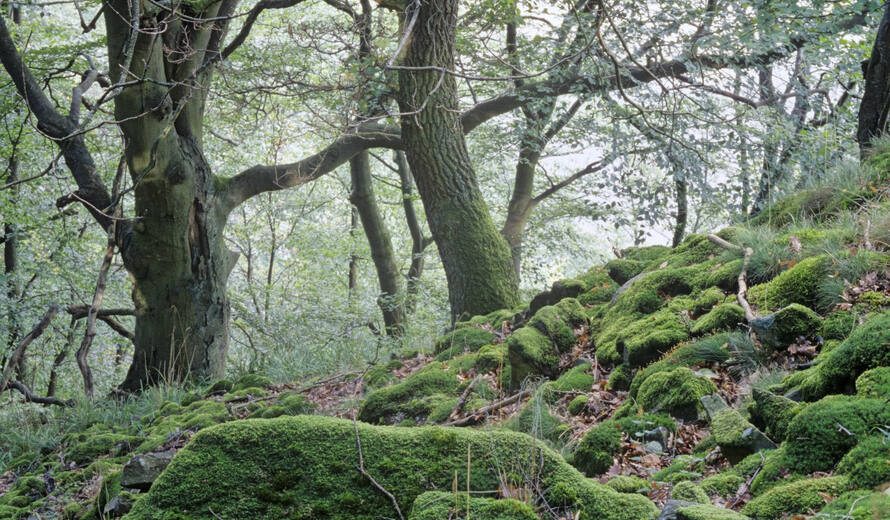 The Ancient Beech Forests of Germany, represent examples of on-going post-glacial biological and ecological evolution of terrestrial ecosystems and are indispensable to understanding the spread of the beech in the Northern Hemisphere across a variety of environments. The new inscription represents the addition of five forests totaling 4,391 hectares that are added to the 29,278 hectares of Slovakian and Ukranian beech forests inscribed on the World Heritage List in 2007. The tri-national property is now to be known as the Primeval Beech Forests of the Carpathians and the Ancient Beech Forests of Germany (Slovakia, Ukraine, Germany).

Historic Bridgetown and its Garrison (Barbados), an outstanding example of British colonial architecture consisting of a well-preserved old town built in the 17th , 18th and 19th centuries, which testifies to the spread of Great Britain’s Atlantic colonial empire. The property also includes a nearby military garrison which consists of numerous historic buildings. With its serpentine urban lay-out the property testifies to a different approach to colonial town-planning compared to the Spanish and Dutch colonial cities of the region which were built along a grid plan.

Hiraizumi – Temples, Gardens and Archaeological Sites Representing the Buddhist Pure Land (Japan) comprises five sites, including the sacred Mount Kinkeisan. It features vestiges of government offices dating from the 11th and 12th centuries when Hiraizumi was the administrative centre of the northern realm of Japan and rivalled Kyoto. The realm was based on the cosmology of Pure Land Buddhism, which spread to Japan in the 8th century. It represented the pure land of Buddha that people aspire to after death, as well as peace of mind in this life. In combination with indigenous Japanese nature worship and Shintoism, Pure Land Buddhism developed a concept of planning and garden design that was unique to Japan. A total of 35 nominations, including natural, cultural and mixed properties are being reviewed by the Committee, which is holding its 35th session at UNESCO Headquarters in Paris. The session will end on 29 June.