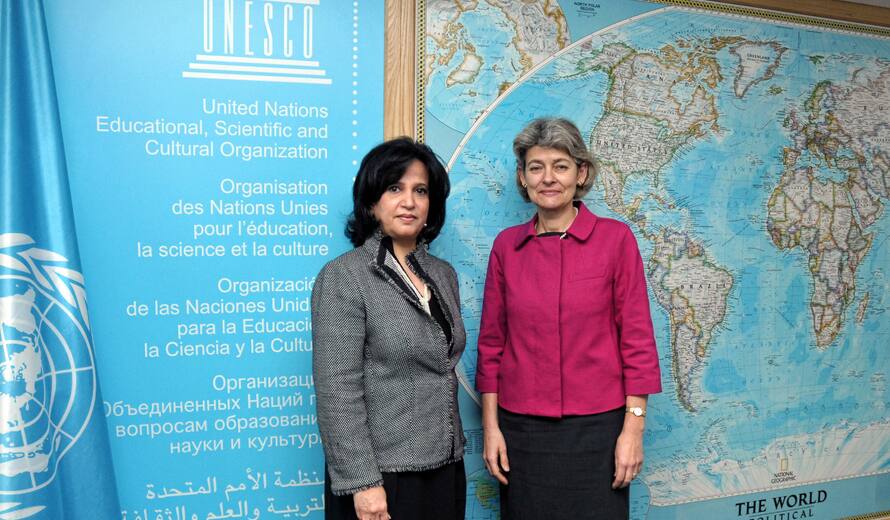 The Committee nominated Shaikha Mai bint Mohammad Al Khalifa by acclamation on the last day of their meeting in the Brasilian capital. She will chair the Committee up to and including its next session which will be held in the Kingdom of Bahrain in June 2011.

During the meeting, which began on 25 July, the Committee inscribed 21 new sites on the World Heritage List, including 15 cultural, 5 natural and 1 mixed site. The List now includes a total of 911 sites. Three countries, Kiribati, Marshall islands and Tajikistan, had sites inscribed for the first time. The Committee also added approved seven extensions to properties, added four sites to the List of World Heritage in Danger and withdrew one property from this list.