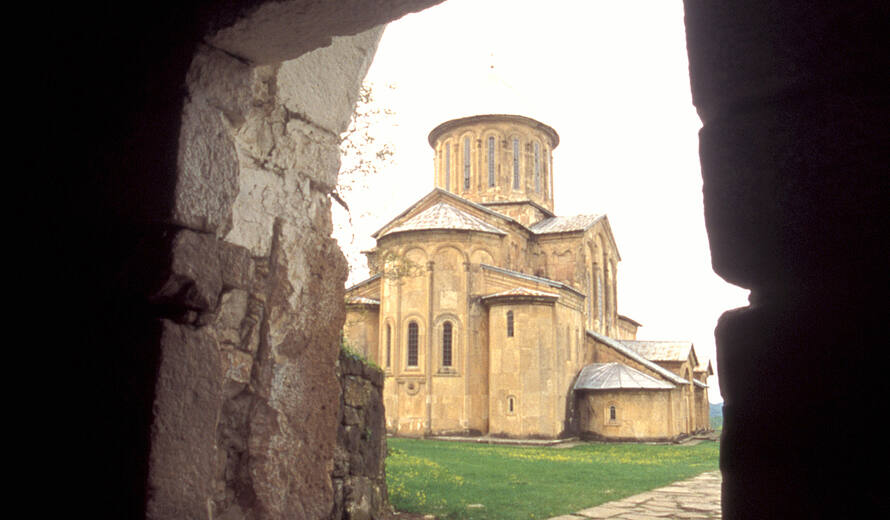 The World Heritage Committee, holding its 34th session chaired by João Luiz da Silva Ferreira, the Minister of Culture of Brazil, has inscribed the site of Bagrati Cathedral and Gelati Monastery (Georgia) on the List of World Heritage in Danger.

The Committee expressed its serious concern about irreversible interventions carried out on the site as part of a major reconstruction project. The Committee believes this project will undermine the integrity and authenticity of the site and should be immediately halted.

The construction of Bagrati Cathedral, named after Bagrat III, the first king of united Georgia, started at the end of the 10th century and was completed in the early years of the 11th century. The Gelati Monastery, whose main buildings were erected between the 12th and 17th centuries, is a well-preserved complex, with wonderful mosaics and wall paintings. The cathedral and monastery represent the flowering of medieval architecture in Georgia.