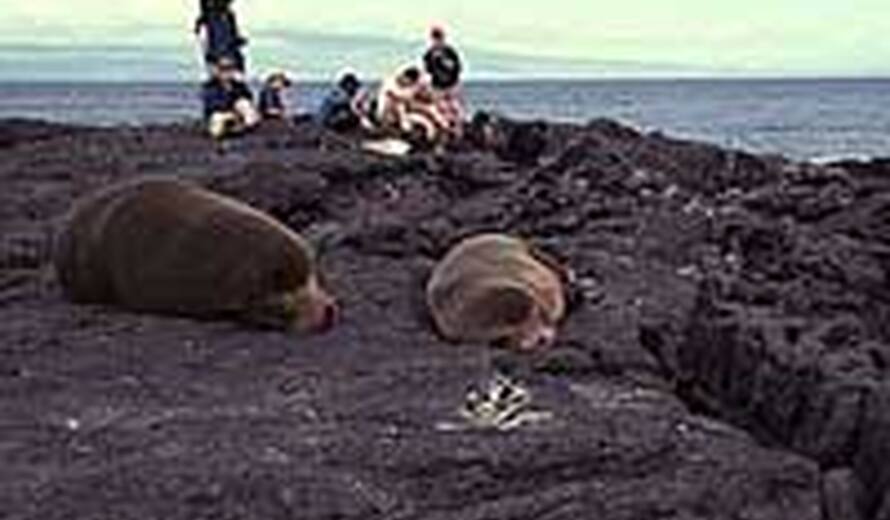 Christchurch, New Zealand - The World Heritage Committee today inscribed the Galápagos (Ecuador), and Niokolo-Koba National Park (Senegal) on UNESCO's List of World Heritage in Danger with a view to mobilizing support for their conservation.

Situated in the Pacific Ocean some 1,000 km from the South American continent, the 19 islands of the Galápagos and their surrounding marine reserve have been called a unique living museum and showcase of evolution. They are threatened by invasive species, growing tourism and immigration. The number of days spent by passengers of cruise ships has increased by 150 percent over the past 15 years, for example. This increase has fuelled a growth in immigration and the ensuing inter-island traffic has led to the introduction of more invasive species. Inscribed in 1978, the Galápagos is the first site to have been placed on the World Heritage List. Its boundaries were extended in 2001.

Inscribed on UNESCO's World Heritage List in 1981, Niokolo-Koba National Park is located along the banks of the Gambia river. The forests and savannahs of the park are home to a rich fauna, that includes Derby elands (the largest of the antelopes), chimpanzees, lions, leopards and a large population of elephants, as well as numerous birds, reptiles and amphibians. The site is endangered by poaching and by plans to construct a dam on the Gambia river just a few kilometres upstream from the property. The dam threatens to stop the flooding of the grassland of the site which is essential to sustain wildlife.

The World Heritage Committee, meeting for its 31st session in Christchurch, made this decision on Tuesday as it was reviewing the state of conservation of sites inscribed on UNESCO's World Heritage List, which totals 830 sites.