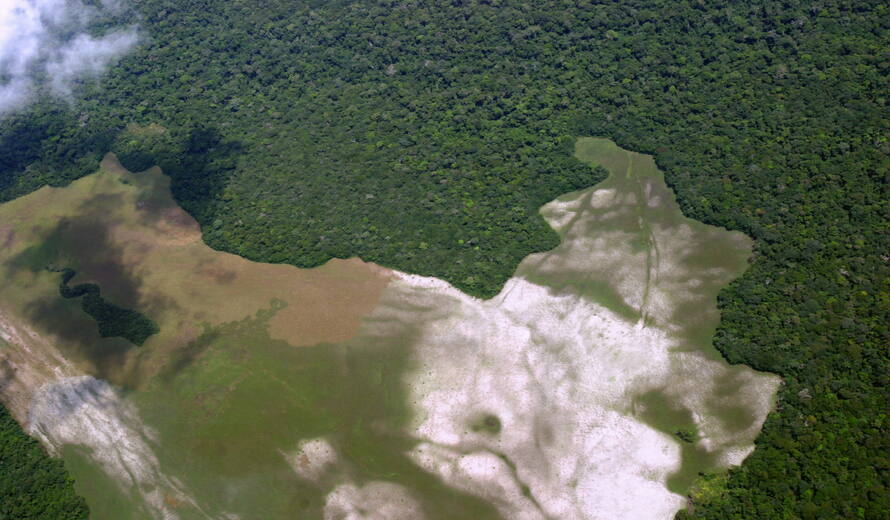 The World Heritage Committee, meeting online since 16th of July, today decided to remove Salonga National Park (Democratic Republic of the Congo) from the List of World Heritage in Danger due to improvements in its state of conservation.

The Committee welcomed the clarification provided by the national authorities that the oil concessions overlapping with the property are nul and void and that these blocs will be excluded from future auctioning. It also observed that the management of the park has been greatly improved, notably with regard to the strengthening of anti-poaching measures.

>Regular monitoring of wildlife shows that bonobo populations remain stable in the property despite past pressures and that the forest elephant population has slowly begun recovering.

The Committee recognized the efforts made during all these years by the national authorities, UNESCO’s World Heritage Centre and IUCN to reach this important achievement.

Inscribed in 1984 on the World Heritage List and in 1999 in the List of World Heritage in Danger, Salonga National Park is Africa’s largest tropical rainforest reserve. Situated at the heart of the central basin of the Congo river, the park is very isolated and accessible only by water. It is the habitat of many endemic endangered species, such as the bonobo, the Congo peacock, the forest elephant and the African slender-snouted or 'false' crocodile.