Meeting of Director-General and Iran’s Ambassador to UNESCO 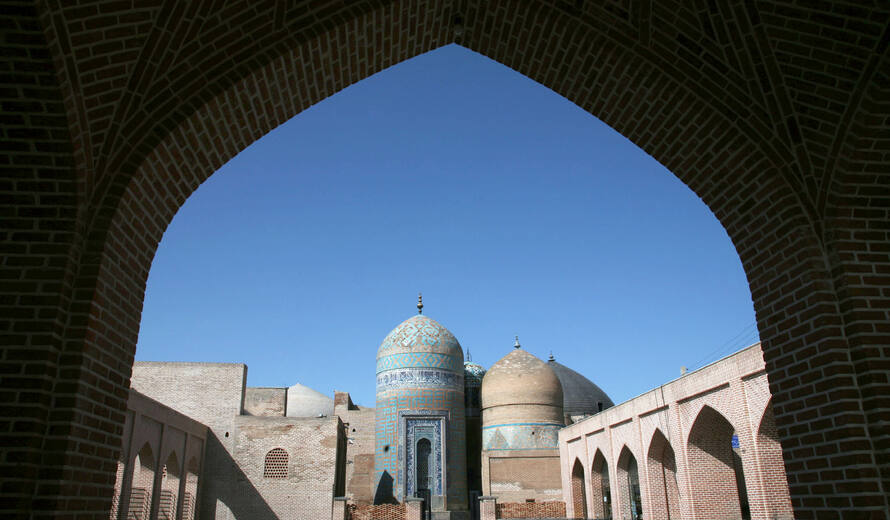 The Director-General of UNESCO, Audrey Azoulay, on Monday received Ahmad Jalali, Ambassador of the Islamic Republic of Iran, and discussed tensions in the Middle East with particular regard to heritage and culture.

The Director-General recalled the provisions of the 1954 Convention for the Protection of Cultural Property in the Event of Armed Conflict and the 1972 Convention Concerning the Protection of the World Cultural and Natural Heritage, two legal instruments that have been ratified by both the United States and Iran.

The 1972 Convention stipulates, inter alia, that each State Party “undertakes not to take any deliberate measures which might damage directly or indirectly the cultural and natural heritage […] situated on the territory of other States Parties to this Convention.”

The Director-General also recalled the terms of United Nations Security Council Resolution 2347 adopted unanimously in 2017, which condemns acts of destruction of cultural heritage.

Finally, Ms Azoulay stressed the universality of cultural and natural heritage as vectors of peace and dialogue between peoples, which the international community has a duty to protect and preserve for future generations.