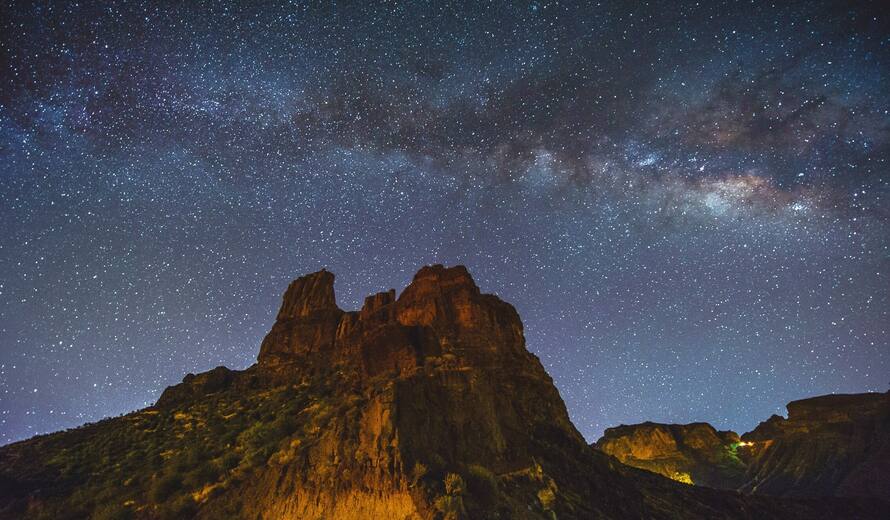 The 2019 International Mountain Day’s theme is a great opportunity for young generations, to enhance World Heritage conservation including in protected areas and places of mountain peoples critical both for national and international development agendas.

The UNESCO World Heritage Education Programme, initiated as a UNESCO special project in 1994, gives young people a chance to voice their concerns and to become involved in the protection of our common cultural and natural heritage, such as mountain sites. It seeks to encourage and enable tomorrow’s decision-makers to participate in heritage conservation and to respond to the continuing threats facing our World Heritage.

The idea of involving young people in World Heritage preservation and promotion came as a response to Article 27 of the Convention Concerning the Protection of the World Cultural and Natural Heritage (World Heritage Convention).

International Mountain Day also reiterates roles that the World Heritage Convention is fulfilling in order to safeguard mountain protected areas, as well as to strengthen resilience of mountain peoples to overcome these challenges.

Mountains have always inspired people and are often considered sacred. At the 43rd session of the World Heritage Committee, Risco Caido and the Sacred Mountains of Gran Canaria Cultural Landscape (Spain) was inscribed on the World Heritage List. The site has a huge central mountainous area on Gran Canaria island, sheltered by the Caldera de Tejeda, and formed of cliffs and ravines, in an area of exceptional biodiversity. The property contains a set of manifestations, which are primarily archaeological, of an extinct insular culture that seems to have evolved in total isolation, from the arrival of the first Berbers from North Africa, probably at the beginning of our era, until the Spanish conquest in the 15th century.  The site was affected by a major fire just after inscription, which reminds us of increasing threats to our precious World Heritage and the continuous efforts necessary to safeguard and manage them.

In 1993, Tongariro National Park (New Zealand) was the first cultural landscape inscribed on the World Heritage List, recognizing the cultural and religious significance of its mountains for the Maori people and symbolizing the spiritual links between this community and its environment.

Mountain World Heritage sites can also contribute significantly to sustainable development, conserving biodiversity and ecosystems while contributing to benefits for society at large. We must work together to safeguard our invaluable mountains for the benefit of future generations to come.