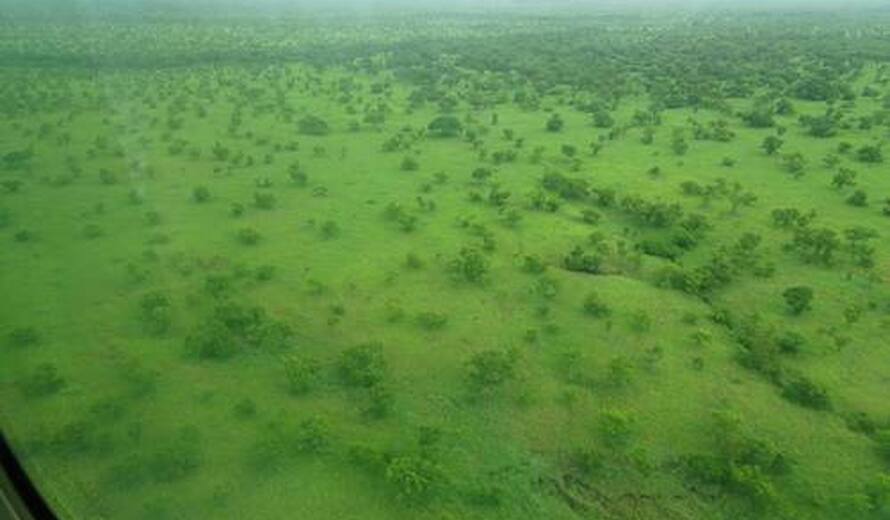 Following its ratification of the UNESCO World Heritage Convention in 2016, South Sudanhas been working closely with UNESCO to identify potential natural, cultural and mixed heritage sites that could be included on its national inventory of properties that it considers having “outstanding universal value” and therefore suitable for inscription on the World Heritage List.

A ‘Tentative List’ is a detailed inventory of natural, cultural or mixed (both natural and cultural) heritage sites, highlighting their potential ‘Outstanding Universal Value’, which a State Party to the World Heritage Convention may consider nominating to theUNESCO World Heritage List in the coming years.

Despite the ongoing conflict in South Sudan, members of the national team, which includes representatives of the Ministry of Culture, Youth and Sports and the Ministry of Wildlife, Conservation and Tourism, continued to work on the development of the Tentative List forms in order to describe and justify their selection of sites. “These potential World Heritage sites show another side of South Sudan to the world that is not often seen on the nightly news or in media headlines,” said Mr. Sardar Umar Alam, Head of the UNESCO Office in Juba. “They also showcase the potential of natural and cultural heritage in South Sudan to contribute to the sustainable development of the country,” he added.

The Convention concerning the Protection of the World Cultural and Natural Heritage aims to protect and preserve cultural and natural heritage around the world considered to be of outstanding value to humanity. The concept of World Heritage transcends geographic boundaries as World Heritage sites belong to all the peoples of the world, irrespective of the territory on which they are located.

The three sites that were put forward by the Government of South Sudan for inclusion on its Tentative List were chosen from a longer list of natural and cultural heritage sites reviewed by the national team during a June 2016 workshop organized by the UNESCO Office in Juba.

The Sudd Wetland represents one of the largest freshwater ecosystems in the world with its network of channels, lagoons and inundated areas. The site is internationally recognized for its unique ecological attributes that include notable wildlife species, and various endangered mammalian species. Beyond its significance as a natural site, the Sudd is inhabited by Nilotic and pastoralists who are closely linked to its ecological functioning. These groups have developed traditions that have allowed them to adapt to the inundated and seasonally variable conditions across the Sudd through a combination of nomadic agro-pastoralism, non-timber forest product collection and fishing.

The Boma-Badingilo Migratory Landscape hosts the second largest animal migration in the world in one of East Africa’s most extensive savannah habitats.Each year the white-eared kob migration offers a natural spectacle of approximately one million animals moving in mega-herds, between Boma and Badingilo National Parks. The site encompasses various grassland and woodland savannahs along a belt of natural wilderness.

DeimZubeir is an historical slave trench from the 19th century and associated to the North Africa, Arab and Asian-led slave trade. The site includes a trench and a fortification where slaves were kept awaiting to be transported to various destinations along the Nile northwards. The trench,which contains rooms used as prisons, was built underground almost four meters deep and three kilometers long with wood and mud.

The inclusion of these sites on South Sudan’s first Tentative List is a first step towards seeking their World Heritage status. It also enables South Sudan to request International Assistance from the World Heritage Fund to effectively address serious threats that they are facing in regards to their conservation and protection.

For more information on: