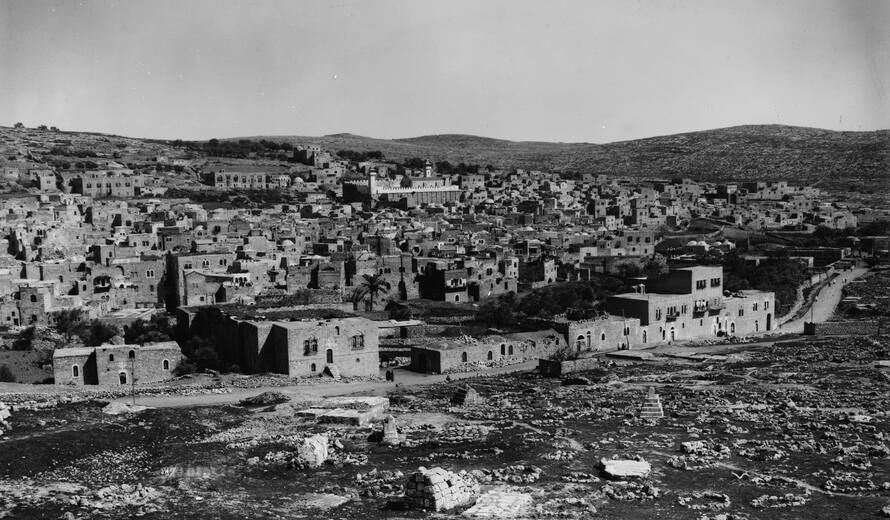 The new sites in order of inscription are:

The use of a local limestone shaped the construction of the old town of Hebron / Al-Khalil during the Mamluk period between 1250 and 1517. The centre of interest of the town was the site of Al mosque -Ibrahim / the tomb of the Patriarchs whose buildings are in a compound built in the 1st century CE to protect the tombs of the patriarch Abraham / Ibrahim and his family. This place became a site of pilgrimage for the three monotheistic religions: Judaism, Christianity and Islam. The town was sited at the crossroads of trade routes for caravans travelling between southern Palestine, Sinai, Eastern Jordan, and the north of the Arabian Peninsula. Although the subsequent Ottoman Period (1517-1917) heralded an extension of the town to the surrounding areas and brought numerous architectural additions, particularly the raising of the roof level of houses to provide more upper stories, the overall Mamluk morphology of the town is seen to have persisted with its hierarchy of areas, quarters based on ethnic, religious or professional groupings, and houses with groups of rooms organized according to a tree-shaped system.

This transnational extension (Benin, Burkina Faso) to the W National Park of Niger, inscribed in 1996 on the World Heritage List, cover a major expanse of intact Sudano-Sahelian savannah, with vegetation types including grasslands, shrub lands, wooded savannah and extensive gallery forests. It includes the largest and most important continuum of terrestrial, semi-aquatic and aquatic ecosystems in the West African savannah belt. The property is a refuge for wildlife species that have disappeared or are highly threatened. It is home to the largest population of elephants in West Africa and most of the large mammals typical of the region, such as the African Manatee, cheetah, lion, and leopard. It also harbours the only viable population of lions in the region.

The 41st session of the World Heritage Committee (9-12 July), chaired by Jacek Purchla, founder and director of the International Cultural Centre in Kraków, will continue inscribing sites on the World Heritage List through 9 July.