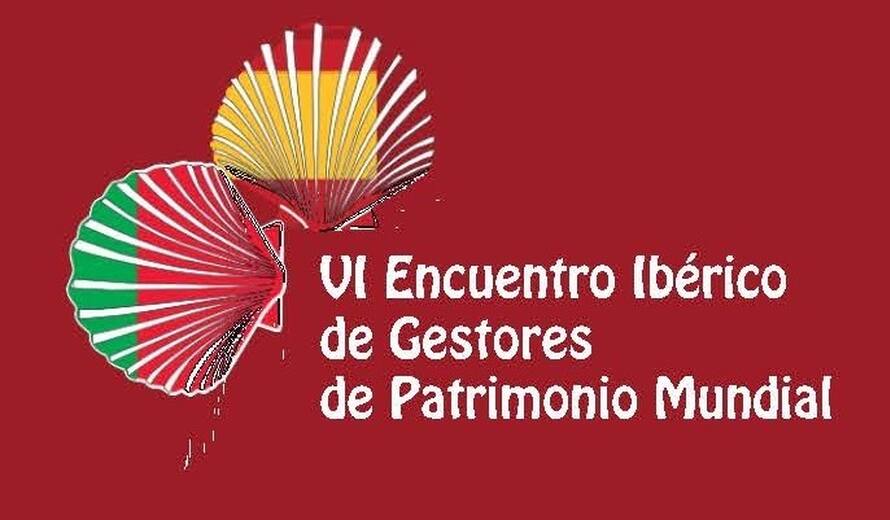 The 6th Iberian Meeting of Site Managers took place in Santiago de Compostela (Spain) from 29 to 31 March 2017 at the Museo das Peregrinacións e de Santiago. The meeting was organized by the Spanish Secretariat of State for Culture, through its General Division for the Protection of Historic Heritage, with the Xunta de Galicia, the City of Santiago with the Consortium de Santiago and in cooperation with the Portuguese National Commission and Ministry of Culture.

The initiative started in 2004 with the purpose of strengthening coordination between Iberian Peninsula States Parties, namely Spain, Portugal and Andorra, as they are strongly linked to each other through their rich and diverse history and heritage. The meetings are held every two years, alternatively in Spain and Portugal.

The main topic chosen in 2017 was the “Impact of Tourism on the World Heritage”. The Iberian Meeting of Site Managers was an opportunity to discuss and share experiences and good practices.

Morning plenary sessions focused on case studies and presentations by site managers. Afternoons were dedicated to workshops on the following topics:

-Touristic flows management as an opportunity

Approximatively 75 participants took part and 27 World Heritage properties were represented. Site Managers took part but mostly City Councillors, representatives of local governments and of Planning and Heritage departments were involved in the meeting.