After the recapture of Palmyra, Director-General calls for renewed efforts to protect Syrian heritage 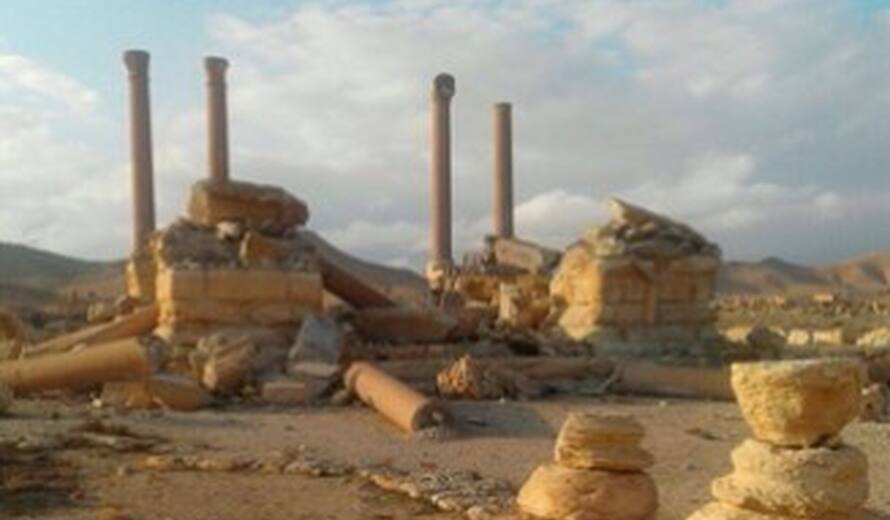 While several sources confirm the recapture of the ancient city of Palmyra from violent extremists, the Director-General of UNESCO calls for securing the archaeological site over the long term and redoubling efforts to protect Syrian heritage as a whole.

"The protection of the archaeological site of Palmyra is both a major cultural issue and an imperative for security, peace and the recovery of a whole country," said the Director-General. "This heritage has survived millennia, it fosters unity and identity for the Syrian people. Its preservation is inseparable from the protection of human life and is an integral part of the response to humanitarian emergencies. It must be left out of the conflict."

"UNESCO is currently holding an emergency international meeting in Beirut to coordinate the protection of cultural heritage in the devastated ancient city of Aleppo and remains fully engaged with Syrian antiquities officials and all its partners for the preservation of Syrian heritage as a whole. The situation requires extreme vigilance and constant international cooperation at the highest level for the coming decades. Palmyra has already suffered too much from the infernal cycle of looting, systematic destruction and fighting. These degradations must stop, and UNESCO will do its utmost to document these damages so that these crimes do not go unpunished. I remind all the forces involved of the absolute necessity to safeguard this emblematic heritage as a key condition for peace in the region," she added.

An Oasis in the Syrian desert northeast of Damascus, Palmyra contains the monumental ruins of a great city that was one of the most important cultural centres of the ancient world. At the crossroads of several civilizations, the art and architecture of Palmyra mixes Greco-Roman and Persian influences with local traditions and represents a symbol of openness and tolerance. The site of Palmyra has been inscribed on the UNESCO World Heritage List since 1980 and on the List of World Heritage in Danger since 2013.