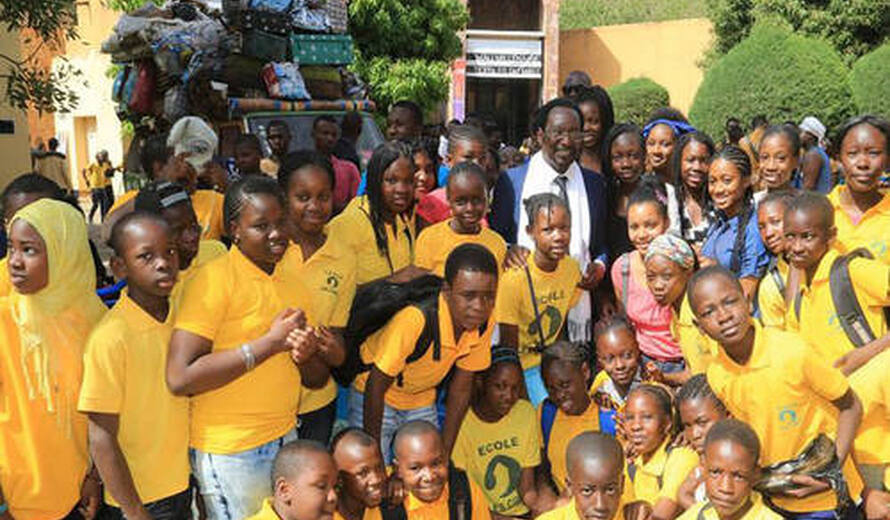 World Heritage sites and their associated museums are working with both local communities and international heritage professionals not only to preserve, but to help people maintain and reinforce their relationship to their shared cultural and natural heritage.  Together they are facing threats and challenges like conflict, climate change and funding shortages.

An International Conference on World Heritage Sites and Museums, co-organized by UNESCO and the Arab Regional Centre for World Heritage (ARCWH) in cooperation with ALECSO, ICCROM, ICOM, ICOMOS and IUCN, took place at UNESCO Headquarters in Paris, from 2 to 3 November 2016.

“Museums allow us to understand the outstanding universal value of our World Heritage sites. They allow us to engage on a personal level. As they tell the story of the place, they bring communities together. The benefits they bring are immeasurable, both for the international visitor and for the local population,” said Shaikha Mai bint Mohamed Al Khalifa, Chairperson of ARCWH (Bahrain), in opening this first-of-its-kind conference on the links between World Heritage sites and museums.

Today, 1052 cultural, natural and mixed World Heritage sites are home to thousands of museums, many of them “site museums” or institutions engaged in site preservation and promotion through their collections.  “Such museums are custodians, conveners, mediators and educators.  On the one hand they contextualize archaeological discoveries and assist in scientific research, on the other hand they present us with world history and our own history – showing how connected we are across regions and the globe,” explained Azedine Beschaouch, of the Institut de France and former Minister of Culture of Tunisia, in showcasing the example of the Site Museum of Carthage (Tunisia).

“We need to make heritage more relevant to local communities” stressed Molly Fannon, Director of International Relations at the Smithsonian Institute (USA). “If people see this as their own heritage, if they value it and connect to it, they will work to protect it and our museums and heritage will become more resilient.”

This is why many museums are offering interactive exhibitions and workshops for children and students, the most important target audience to pass this message to.

The latest museum trends were explored.  Examples included the new Acropolis Museum in Greece whose archaeological site is an integral part of the visit, the National Palace in Mexico City where young people experience historic monuments both first hand and through digital technology, Lebanon’s Museum on a Bus showcasing the World Heritage site of Tyre to villages across the country, or Mali’s regional and historical museums in Gao, Sikasso and Timbuktu where local populations are involved in restoration work and development of exhibits.

“The museums are a source of pride, identity and employment for the people, and they are also the gateway through which international visitors experience our history and culture,” stressed Baba Fallo Keita, Mali’s Heritage Conservator and former Director of  the country’s Ecole du patrimoine africain (African Heritage School).  “Community Chiefs especially appreciate that these museums safeguard not only their traditions but also the natural habitat, from threats brought about by globalization and environmental degradation.”

Many World Heritage sites and museums, particularly in the Middle East, face the additional threats of conflict, pillage and illicit trafficking.  In presenting the recent damage to the site of Palmyra and its museum, Maamoun Abdelkarim, Director-General of Syria’s Antiquities and Museums, stressed that while over 90% of the Palmyra museum’s artefacts had been removed to safety, a huge international effort will be needed to rebuild and restore the site and its museum to current scientific standards.

“Palmyra was a universal city in ancient times and it is the heritage of all of humanity.  Like so many sites threatened around the world, we share this common identity and common duty to protect and to rebuild. Our fight is your fight,” he said.

“We cannot underestimate the importance of international cooperation and assistance to support both sites and museums, and UNESCO’s role as a coordinator in emergency situations,” stressed Mounir Bouchenaki, Director of ARCWH. He also drew attention to UNESCO’s 2015 Recommendation concerning the Protection and Promotion of Museums and Collections, their Diversity and their Role in Society, which highlights the role of museums in generating social, cultural, educational and economic benefits.