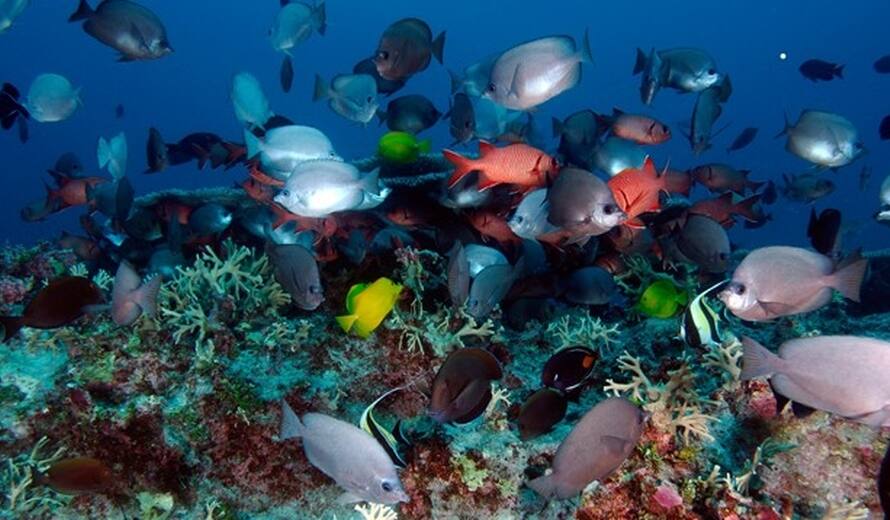 UNESCO Director-General, Irina Bokova, welcomed the establishment by the President of the United States, Mr. Barack Obama, of the largest nature reserve in the world, by expanding the marine reserve Papahānaumokuākea, in Hawaii (USA), listed as a UNESCO World Heritage site since 2010.

"This decision is a powerful symbol of determination to protect the environment. It is a way to strengthen the resilience of societies threatened by climate change, to understand and protect the natural ecosystems on which our lives depend,” said Irina Bokova.

"This is a strong reminder of the fundamental role of the ocean, its fauna and flora, to life on earth, just days before the opening of IUCN Congress on September 1, in Honolulu. I see this as  a call to the international community to commit fully to sustainable development and the implementation of the Paris Climate Agreement adopted in 2015,” she continued.

The Papahānaumokuākea site was inscribed on the UNESCO World Heritage List in 2010 for its rich biodiversity unparalleled in the world. More than a fifth of known fish species exist in the archipelago. The site also embodies the deep links between nature and culture, carrying cosmic significance to Hawaiians, as the embodiment of the concept of kinship between people and the environment. It is considered the cradle of life and the place of rest for souls after death. The site includes archaeological remains relating to settlement and land use in pre-European times. Papahānaumokuākea stretches almost 2000 km from the south east to the northwest, and the newly protected area has been multiplied by 4.