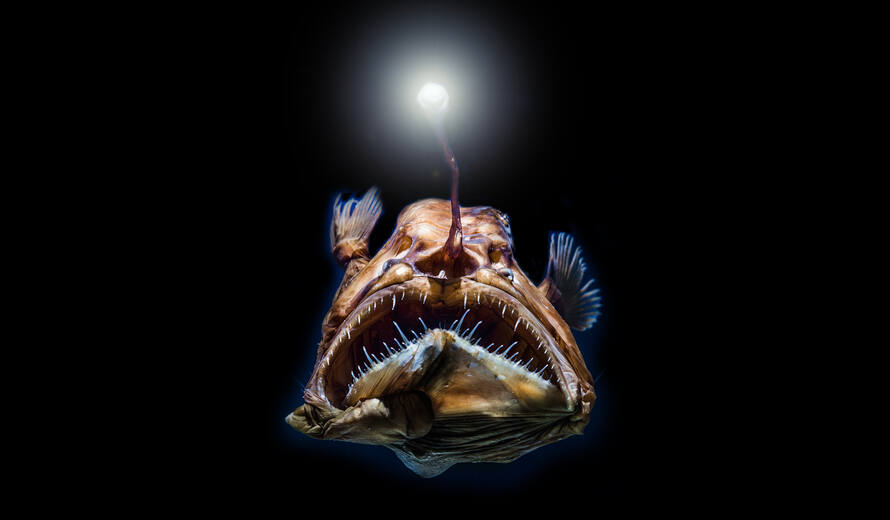 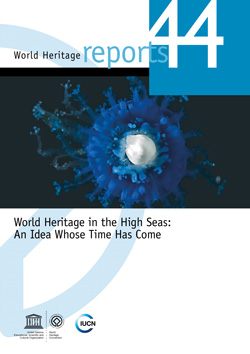 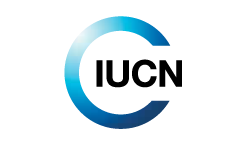 Launching report
at the edge of
the Sargasso Sea