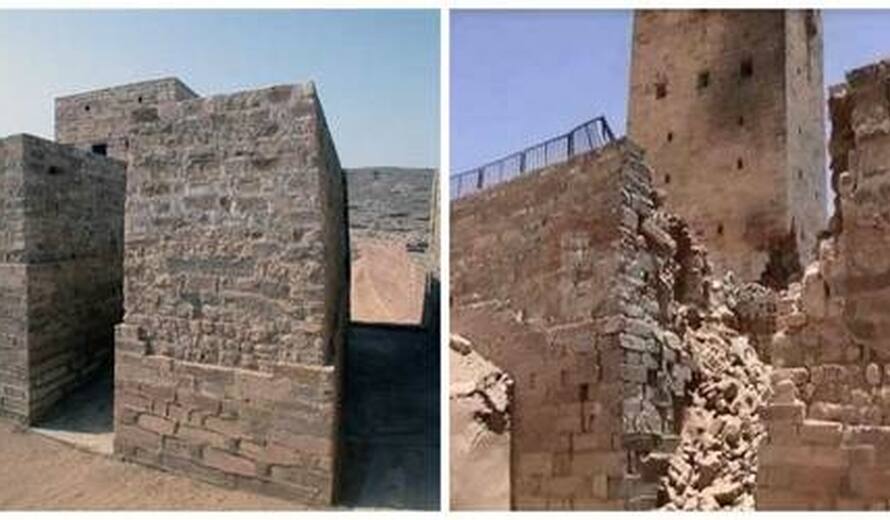 The Director-General of UNESCO, Irina Bokova, has condemned the airstrikes on the ancient city of Marib in Yemen and is calling on all parties involved in the conflict to refrain from targeting the country’s unique cultural heritage.

UNESCO has received information on damage caused to the Great Dam of Marib by an airstrike during the night of 31 May. According to reports received, the ancient Sabaean inscriptions on the walls of the dam may also have been affected by the bombing. This came just one week after the National Museum in Dhamar was completely destroyed. The museum contained some 12,500 artefacts bearing witness to the rich cultural heritage of the surrounding region.

“I am deeply concerned by the distressing news from Yemen of further damage and destruction of its unique cultural heritage. The damage inflicted on the great dam of Marib, one of the most important cultural heritage sites in Yemen and in the Arabian Peninsula, and a testimony the history and values shared by humankind”, said Ms Irina Bokova.

She further added “I strongly urge all parties involved to refrain from targeting cultural heritage sites and monuments.”

Many other historical sites suffered collateral damage from the armed conflict, including the old cities of Sana’ and Zabid, inscribed on the World Heritage List, as well as the historic centre of Sada’a, Mukalla and  Taez.

With an expanse of 98 hectares, the Sabaean capital Marib was the largest ancient city in South Arabia and is considered one of the most significant historic sites on the Arabian Peninsula. Despite climatically unfavourable conditions, at the end of the 2nd millennium B.C., a complex society emerged in Marib, whose economy relied on a highly developed irrigation system. Due to its economic prosperity and geographic location, Marib became the most important trading station along the Incense Route. From the capital Marib, the Sabaeans controlled extensive parts of the country as well as the trade on the incense route as far as the Mediterranean and Mesopotamia.

Today, Marib hosts several important cultural sites such  Bar´an Temple, Awam Temple with necropolis, Wadi Ghufaina settlement and al-Mabna dam, Great Dam of Marib, which is considered as a wonder of technical engineering and also appears in a verse of the Qur’an. These major cultural sites are also listed as the Archaeological site of Marib on Yemen’s Tentative List.