UNESCO Director-General calls on all parties to protect Yemeni heritage 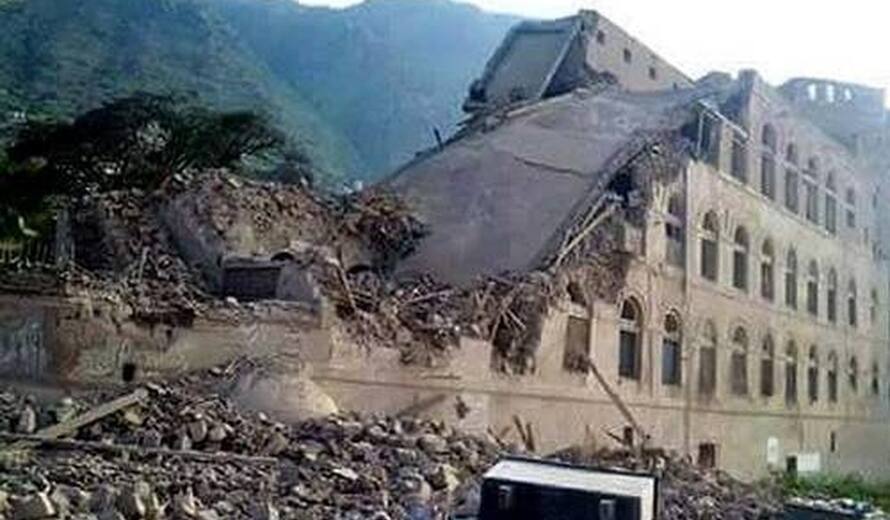 “I am sincerely distressed by the recent attacks against cultural heritage in Yemen. These attacks increase the human suffering and deprive the people of Yemen of their culture, which is an essential element of their identity, a source of fulfillent and a major asset for the future recovery and development of the country” declared the Director General of UNESCO, Ms. Irina Bokova.

According to official Yemeni sources and media reports, on 3 February 2016, the National Museum in Taiz was shelled. The museum, which hosted rare manuscripts, pre-Islamic objects and traditional artefacts, was almost completely burnt. On 14 February the Historic City of Kawakban was targeted, leaving its main gate, the archaeological citadel, Imam Shams al-Deen dome and a number of houses dating back to the 2nd century AD located in al-Qashla (Citadel) zone heavily damaged. Two historic monuments in Amran governorate were also targeted, the Al-Shuna building (Muslims’ finance house) and Imam Saif al-Islam Muhammed al-Bader house. The Ibn Ismail shrine in Hadramaut was intentionally destroyed.

“Cultural heritage belongs to all Yemeni people and to humanity as a whole. I once again call on all parties to refrain from targeting cultural heritage sites as well as from using them and their immediate surroundings for military purposes, in respect to the obligations under international humanitarian law, in particular the 1954 Hague Convention for the Protection of Cultural Property in the Event of Armed Conflict.” the Director-General added.

Since the outbreak of the conflict, UNESCO has been cooperating closely with the General Organization of Antiquities and Museum (GOAM) and the General Organization for the Preservation of Historic Cities in Yemen (GOPHCY) to safeguard Yemen’s cultural heritage. An Emergency Response Action Plan on the Safeguarding of Yemeni Cultural Heritage was agreed at an expert meeting in July last year. UNESCO has also alerted the States currently involved in military operations in Yemen and provided them with the coordinates of the country’s main cultural sites.