Director-General on Official Visit to Estonia 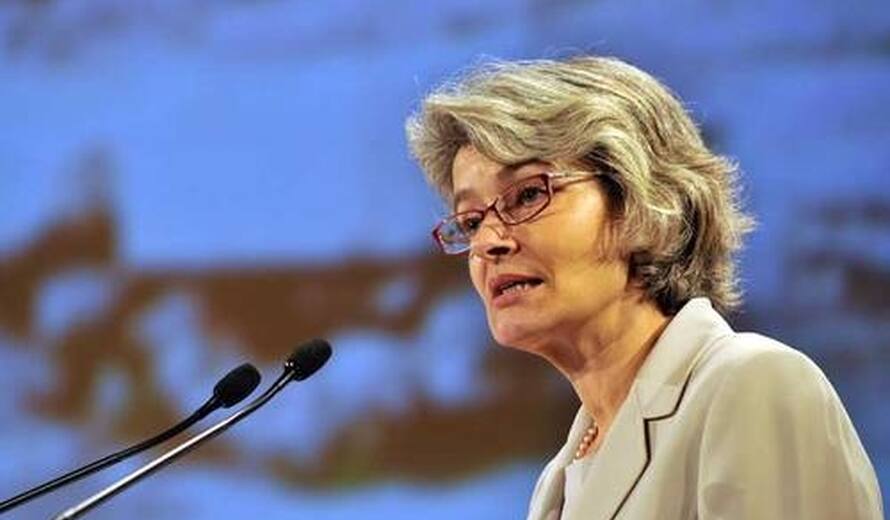 From 4 to 5 May, UNESCO Director-General, Irina Bokova, is travelling to Estonia for an official visit, where she is expected to meet with a number of high level government officials including, the Minister of Foreign Affairs , Ms Keit Pentus-Rosimannus, the Deputy Secretary-General for Planning, Ministry for Education and Research, Ms Kadri Maasik, the Minister for Culture, Mr Indrek Saar, and the Undersecretary for Economic and Development Affairs, Ministry of Foreign Affairs, Mr Vaino Reinart.

The Director-General will visit the Old Town of Tallinn, inscribed as a World Heritage Site in 1997, guided by Ms Annely Randla, Historian of the Estonian Academy of Arts.