Extending over 72,000 ha in north-western Colombia, Los Katios National Park comprises low hills, forests and humid plains. An exceptional biological diversity is found in the park, which is home to many threatened animal species, as well as many endemic plants. 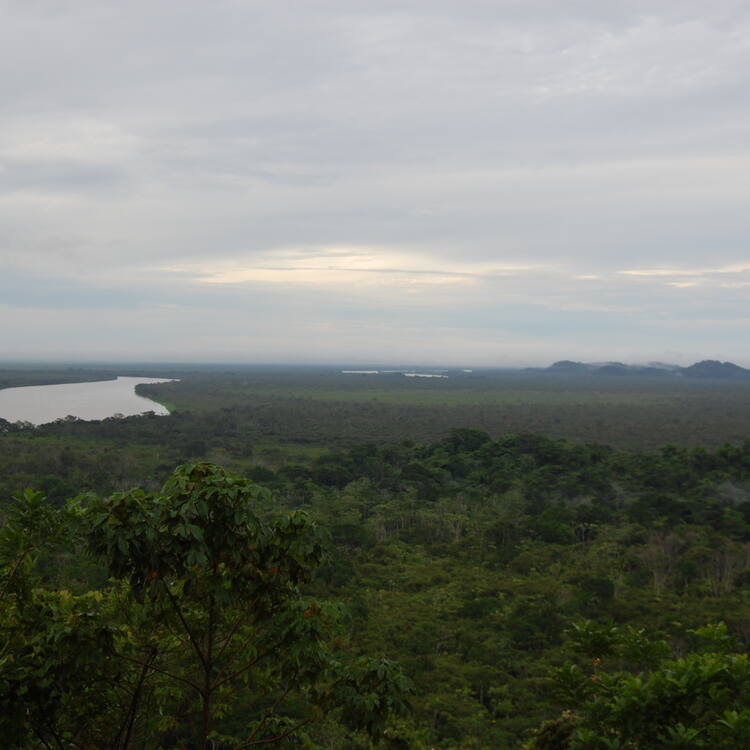 Los Katíos National Park has great biological wealth and a privileged role in the South American continent's biogeographical history. Contiguous to the much larger Darién National Park of Panama which is also a World Heritage Site, these two areas together protect a representative sample of one of the world’s most species-rich areas of moist lowland and highland rainforest, with exceptional endemism. Extending over 72,000 hectares in north-western Colombia, the park is located in the Colombian mountain zone up to an elevation of 600m and encompasses significant wetland areas, including the extensive Ciénagas de Tumaradó. It is the only place in South America where a large number of Central American species occur, including threatened species such as the American Crocodile, Giant Anteater and Central American Tapir.

Criterion (ix): Los Katíos played a major role in the biogeographical history of the Americas, a role which continues today. Its geographic location in northern Colombia made it a filter or barrier to the interchange of fauna between the Americas during the Tertiary. It is thought to be the site of a Pleistocene refuge, a hypothesis supported by the high proportion of endemic plants.

Criterion (x): The park is home to around 450 species of birds, some 25% and 50% respectively of the avifaunas of Colombia and Panama. Los Katíos is unique in South America for the large number of typically Central American species found in the park. It is the only protected area in this region of Colombia and is therefore the last refuge for many species which would otherwise become extinct. The park is also home to several threatened species. Around 20% of plant species occurring in the park are endemic to the Chocó-Darien region.

Los Katíos was declared a National Park in 1973 and its boundaries were increased in 1979 to reach its current extent of 72,000 ha today. Inscribed on the World Heritage list in 1994, it was said to be one of the best conserved parks in the country. The entire area is State-owned and although 5% of the park’s area was compromised during 70 years by a sugar cane plantation and a cattle ranch, the area has now been recovered and and no settlements occur in the park. The remaining 95% of the park is still a pristine environment, encompassing undisturbed on- going ecological and biological processes. Since 1990 some visitor facilities and trails have been built. At time of inscription some civil disturbance in the region, commercial fishing and heavy boat traffic on the Atrato River which bisects the park was recorded, but management activities have since significantly improved the situation. Los Katios has effective legal protection and an up-to-date management plan for the property. The government has provided human and financial resources, with significant international support, to ensure adequate management of the area. Coordinated actions with the Panamanian authorities of the Darién National Park are essential for long-term conservation success.

Even though the property has legal protection and in general is in good condition, management needs to be strengthened in order to deal with current threats which include increasing deforestation, human settlements, proposed infrastructure projects and illegal hunting and fishing. These activities reduce ecological connectivity within the park, and agriculture, hunting and fishing impact negatively on its values.

These challenges, as well as Illegal extraction of timber both within and at the periphery of the park; over-fishing (including the use of illegal poisonous substances which affects wetlands); reduction of natural habitats by conversion to shifting agriculture and cattle raising; intentional forest fires which significantly impact the extent and quality of natural forests; pollution to wetlands and water bodies; and the possible extension of the Pan American highway in proximity to the park all need to be addressed in order to effectively protect the Outstanding Universal Value of the property.

The potential impacts of these threats need to be closely monitored and minimized by enhancing the capacity of the National Park Unit for developing and implementing assessment, monitoring, control and surveillance programmes; effectively addressing illegal activities; developing and implementing effective processes of community involvement; and active coordination of planning activities between government authorities. Mega-projects may cause irreparable damage, and a process aimed at identifying viable alternatives in order to maintain the outstanding values of the property is essential. Financial resources also need to be secured in order to ensure the long-term conservation and management of the property. 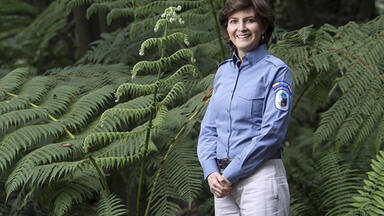 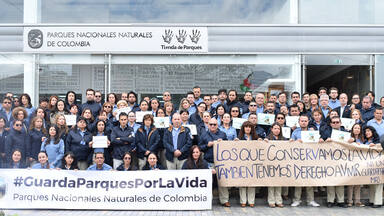 Provinces of Antioquia and Choco’