The List Historic Centre of Mexico City and Xochimilco
Print

Built in the 16th century by the Spanish on the ruins of Tenochtitlan, the old Aztec capital, Mexico City is now one of the world's largest and most densely populated cities. It has five Aztec temples, the ruins of which have been identified, a cathedral (the largest on the continent) and some fine 19th- and 20th-century public buildings such as the Palacio de las Bellas Artes. Xochimilco lies 28 km south of Mexico City. With its network of canals and artificial islands, it testifies to the efforts of the Aztec people to build a habitat in the midst of an unfavourable environment. Its characteristic urban and rural structures, built since the 16th century and during the colonial period; have been preserved in an exceptional manner. 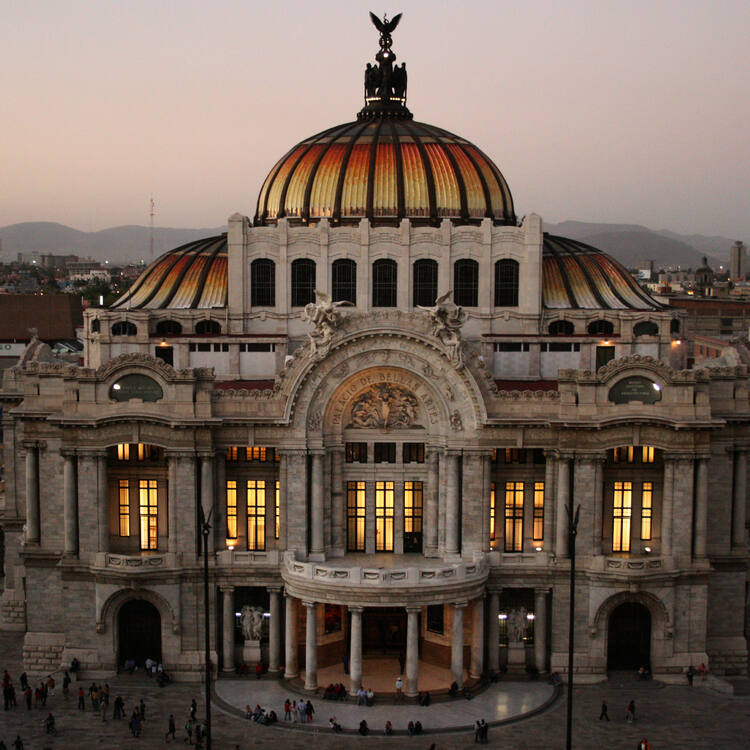 The Aztecs built what was to become the capital of their empire on a small island in the Lake of Texcoco, in the Valley of Mexico. Testimonies from the time of the arrival of the Spanish conquerors at Tenochtitlan, the capital of the Aztec Empire, account for the existence of the great lake dotted with a multitude of canoes and the island city, full of oratories like towers and fortresses and all gleaming white. The conquering Spaniards destroyed the island city of Tenochtitlan and started to drain the lake that surrounded it.

They built the capital of New Spain, Mexico City, the “city of palaces”, on the ruins of the prehispanic city, following a European model which was slightly changed by the intervention of indigenous artisans and workers, and influenced by the canals and rivers that had structured the Pre-Hispanic city. Independent Mexico maintained its capital on the same place and added its stylistic influences to the architectonic palimpsest that we are left with today.

From the 14th to the 19th century, Tenochtitlan, and subsequently, Mexico City, exerted a decisive influence on the development of architecture, the monumental arts and the use of space first in the Aztec Empire and later in New Spain. The monumental complex of the Templo Mayor (Main Temple) bears exceptional witness to the cults of an extinct civilization, whereas the cathedral and the Palace of Fine Arts are examples of colonial and late 19th century architecture. The capital of New Spain, characterized by its chequerboard layout, the regular spacing of its plazas and streets, and the splendour of its religious architecture is a prime example of Spanish settlements in the New World. The monuments, groups of buildings or sites located at the heart of the contemporary urban agglomeration amply illustrate the origins and growth of this city that has dominated the region for many centuries.

The lacustrine landscape of Xochimilco, located 28 km south of the city, constitutes the only reminder of traditional Pre-Hispanic land-use in the lagoons of the Mexico City basin. In the midst of a network of small canals, on the edge of the residual lake of Xochimilco (the southern arm of the great drained lake of Texcoco), some chinampas or ‘floating’ gardens can still be found. Parts of this half-natural, half-artificial landscape are now an 'ecological reserve'.

Criterion (ii) : From the 14th to the 19th century, Tenochtitlan, and subsequently, Mexico City, exerted decisive influence on the development of architecture, the monumental arts and the use of space first in the Aztec kingdom and later in New Spain.

Criterion (iii) :  With its ruins of five temples erected before the Great Pyramid, and in particular the enormous monolith of Coyolxauhqui, which symbolized the end of the old cosmogony and the advent of Huitzilopochtli, the tribal god of the Aztecs, the monumental complex of the Templo Mayor bears exceptional witness to the cults of an extinct civilization.

Criterion (iv):  The capital of New Spain, characterized by its checkerboard layout, the regular spacing of its plazas and streets, and the splendor of its religious architecture (Cathedral, Santo Domingo, San Francisco, San Jeronimo, etc.) and civil architecture (palace of the Marqués de Jaral de Berrio), is a prime example of Spanish settlements in the New World.

Criterion (v: Having become vulnerable under the impact of environmental changes, the lacustrine landscape of Xochimilco constitutes the only reminder of traditional ground occupation in the lagoons of the Mexico City basin before the Spanish conquest.

Beyond the historic centre, the urban sprawl of the contemporary Metropolitan Area of Mexico City has now grown far beyond the island the capital once occupied, filling nearly the whole valley and engulfing entirely the remains of the chinampas of Xochimilco.

Change was and is an important part of the history of the two heritage areas. However, all of these changes have not affected their overall structure and functional integrity: the political, economical and religious centrality of the Historic Centre of Mexico City and the traditional system of agricultural production in Xochimilco. In both areas the past and the present are constantly and simultaneously visible. The latest archaeological finds at the Templo Mayor (the Aztec Main Temple) in the Historic Centre of Mexico City contribute further to the understanding of the pre-Hispanic city.

However, the integrity of the Historic Centre of Mexico City and Xochimilco is vulnerable to threats derived from the geological conditions of the place. Threats are principally posed by development pressures, changes to land-use, abandonment and contamination. Notwithstanding these threats, the property maintains all the elements to convey its Outstanding Universal Value and offer testimony to its various stages of development, particularly the convergence of cultures for nearly seven centuries.

The conditions of authenticity of the Historic Centre of Mexico City are largely met considering that the design, materials, workmanship and the relationship between landscape and heritage buildings - representative of diverse periods, influences and architectural styles - are either original or maintained to a degree that they keep material and structural consistency. Furthermore, the urban grid of the area continues to match the colonial model, which in turn was based on the structure of the Aztec capital, thus securing the maintenance of the grid over time. Use and function are maintained, although these conditions are threatened by the decline of habitational use of historic buildings and other uses that can compromise the identified attributes. To sustain these conditions of authenticity, enforcement of regulatory measures and protection of mechanisms are implemented to ensure that use and function and the character of the historic centre is maintained notwithstanding its evolution. Integral urban policies are making progress to stop the site's abandonment and to ensure revitalization.

The chinampas are an exceptional agricultural system, based on the combination of environmental factors and human creativity. The human-made islands in the shallow lake are one of the most productive and sustainable agricultural systems in the world. This productivity, both in the number of crops that the chinampas produce per year and in the efficiency per unit of sown area, explains the great ability this work intensive system had to survive throughout the centuries. The chinampa system is highly threatened due to the introduction of new agricultural technology, excessive ground-water extraction in the area, abandonment, development pressures and contamination. Sustainable conservation and management policies need to be implemented to ensure that the conditions of the chinampa system are not further eroded.

Xochimilco forms part of a cultural World Heritage site but on a national level it is also a protected natural area, which leads to the involvement in the management of the Ministry of the Environment, which acts through the Natural Resources Commission of the government of the Federal District.

Both areas have Management Plans. Sustainable implementation of the defined planning tools and the allocation of resources to conservation and management are necessary means to ensure the conservation of the Outstanding Universal value of the property in the long term. In the case of Xochimilco, the city government of Mexico City published a decree on 11 December 2012, in which “The Authority in the zone of Natural and Cultural Heritage of Humanity in Xochimilco, Tlahuac and Milpa Alta” was created. The site is being comprehensively analyzed in order to identify priority actions in the fields of management, conservation and regeneration of water from springs and canals, Chinampas zone recovery, land in areas adjacent to water bodies and as the protection of historical monuments area, considering the participation in the social, cultural, ecological and academic aspects. 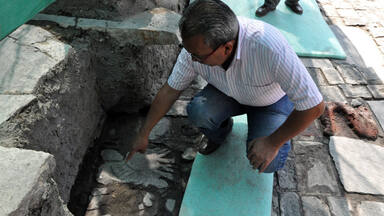 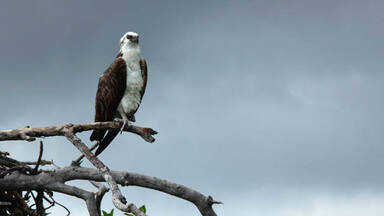