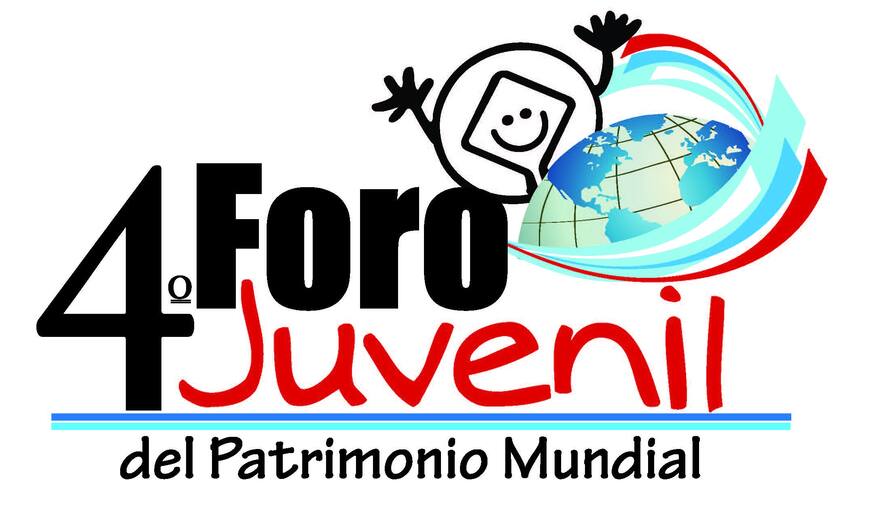 The activity was carried out in line with the Patrimonio Joven program of the Spanish Ministry of Education, Culture and Sports and under framework of the World Heritage Education Programme. It began in 2009 when Spain hosted the 33rd session of the UNESCO World Heritage Committee and organized the 1st Ibero-american World Heritage Youth Forum.

This year, the event was held as part of the celebrations of the 40th anniversary of the World Heritage Convention. The 4th World Heritage Youth Forum benefited from the collaboration between the Ministry of Education, Culture and Sport, as organizer of the meeting, la Comunidad de Madrid, and el Instituto de la Juventud (INJUVE) of the Spanish Ministry of Health, Social Services and Equality.

The 10-day program included conferences, site visits, round table discussions, debates and participative workshops where participants discovered World Heritage sites in Spain and developed their own ideas for heritage conservation.

In addition, an extensive program of participatory workshops was scheduled in order to encourage participants to discuss heritage so that the working sessions would produce, through a collective construction methodology, high-quality content that could later be used in heritage education materials.

The results of the 4th World Heritage Youth Forum were presented to the international community in a side event that took place June 29, 2012, at the 36th session of the World Heritage Committee, held from 24 June to 5 July in Saint Petersburg, Russian Federation.

Add to your calendar (ics)
Activities (2)