Finland’s culminating events on the 40th Anniversary of the Convention. 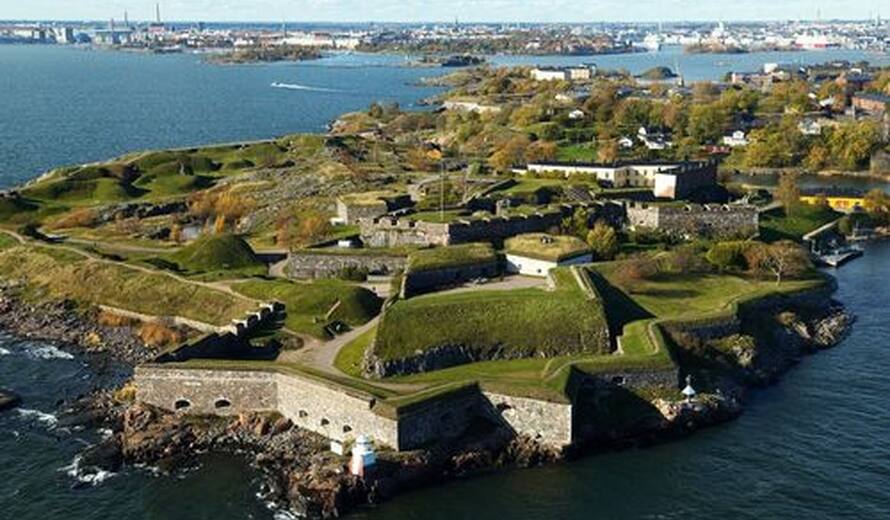 The two culminating events organized by the Finish preparation committee for the festivities of the 40th Anniversary of the UNESCO World Heritage Convention will take place in October 2012.

The first event in October will be a jubilee seminar called World Heritage as our Treasure — World Heritage Convention, 40 years, 1972-2012 which will take place in Helsinki, in the premises of the National Museum of Finland. in the afternoon of 3 October 2012.

The second event is a Nordic World Heritage Working COnference focusing on the capacity building, competence and awareness-raising in the Nordic societies. The Conference will take place in the World Heritage Site of Fortress of Suomenlinna in Helsinki, from 3 to 6 October.