Meeting on Megalithic Sites and the World Heritage Convention 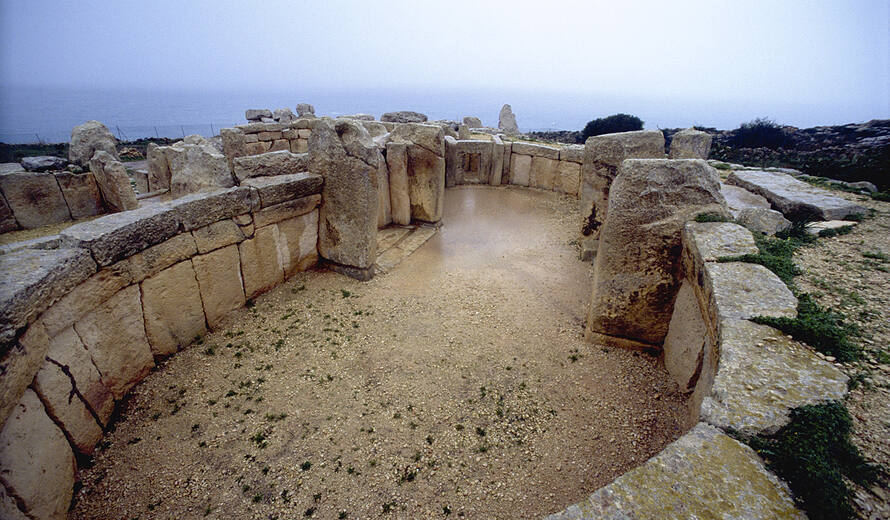 In the framework of the World Heritage Thematic Programme, Human Evolution: Adaptations, Dispersals and Social Developments, more than 40 international experts and site managers will convene in Antequera - Málaga, Spain, 20 to 24 September 2011, for the meeting, Megalithic Sites and the World Heritage Convention , organized by the UNESCO World Heritage Centre, the Spanish Funds-in-Trust for World Heritage and the Junta de Andalucía .

The Outstanding Universal Value (OUV) of megalithic properties has been recognized in the context of the World Heritage Convention through the representation of related properties on the World Heritage List and the Tentative List. There is, however, further scope for establishing definition, broadening the geographical focus, developing greater scientific basis in evaluating OUV and implementing conservation methodologies, and fostering cooperative frameworks and opportunities for further research and capacity-building initiatives.

The megalithic phenomenon is a remarkably human phenomenon. Stemming from the Latin monere, ‘to remember', megalithism is the practice of commemorating places of special significance through the erection of large-sized monoliths. These large stones are often cut or carved, and range from single-standing stones, line or circle arrangements, simple chambers made using a lintel structure, complex buildings with multiple chambers, entrances and passages, and also appear in their natural state as part of a geological formation.

A universal phenomenon, megalithism has been present over the past ten thousand years in a vast number of human societies throughout the world, ranging from Atlantic and Mediterranean Europe to Korea, the Near East, South America, Africa and Melanesia, to name but a few. From an anthropological perspective, megaliths are at the crossroad of human diversity and communality, inviting a reflection on the universality of human behaviour as a product and result of our common needs of adaptation and social organization.

Andalusia itself is a region rich in megalithic sites, both in number and diversity. From Huelva in the west to Almería in the east, all of the Andalusian provinces display megalithic structures that vary widely in shape and design, both through time and space. From its very beginnings, the study of megalithic monuments has played a key role in prehistoric research in Andalusia.