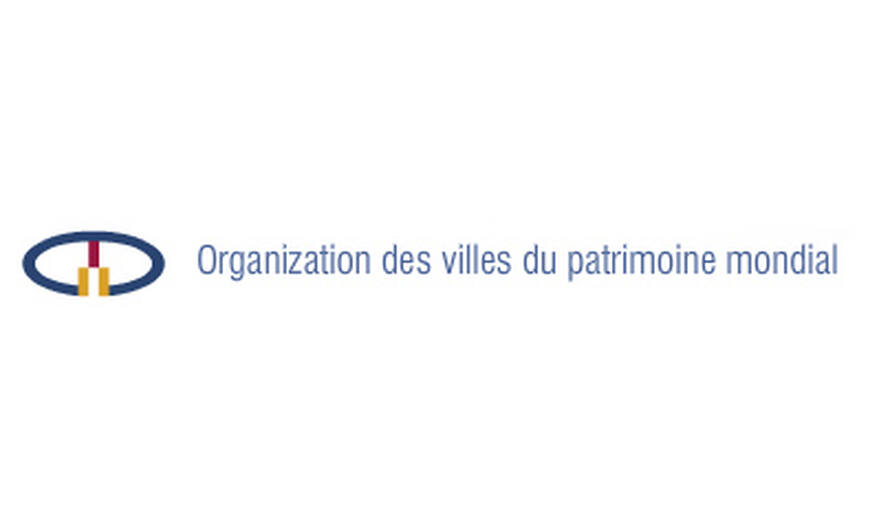 This prize is awarded every second year by the Organization of World Heritage Cities to a city that is a member of the OWHC and that has distinguished itself by its achievements in the conservation, enhancement or management of property inscribed on the World Heritage List, and located on its territory.

Eligibility
A city that is a member in good standing of the Organization of World Heritage Cities and that has been so for the three preceding years may submit its candidacy to be awarded the Jean-Paul L'Allier Heritage Prize.

Candidacy file
The candidacy file, submitted in five identical copies in the form of a PDF file, must contain the following documents:

Timetable of the program