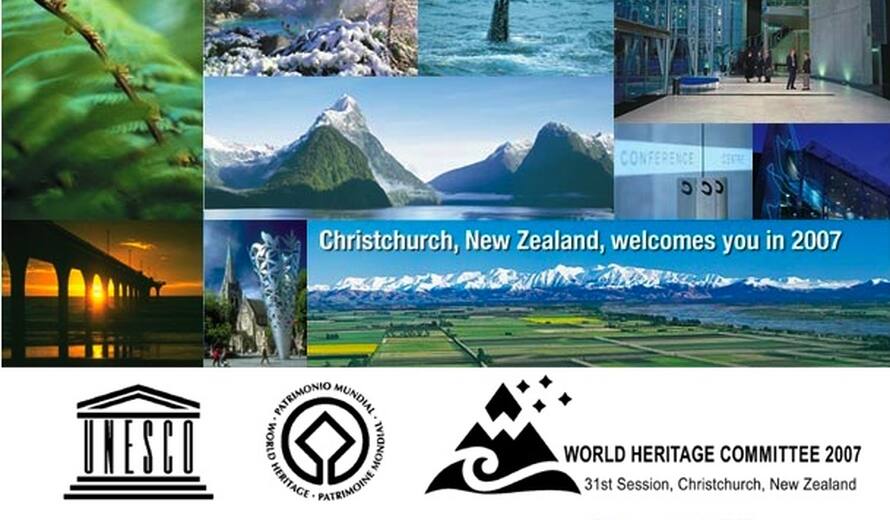 The current composition of the Committee is:

The essential functions of the Committee are to:

(i) identify, on the basis of nominations submitted by States Parties, cultural and natural properties of outstanding universal value which are to be protected under the Convention and to list those properties on the World Heritage List;

and (iii) examine requests for International Assistance from the World Heritage Fund.