Meeting for the establishment of the Administrative Council of the Regional Institute of World Heritage in Zacatecas, Category 2 Centre under the auspices of UNESCO 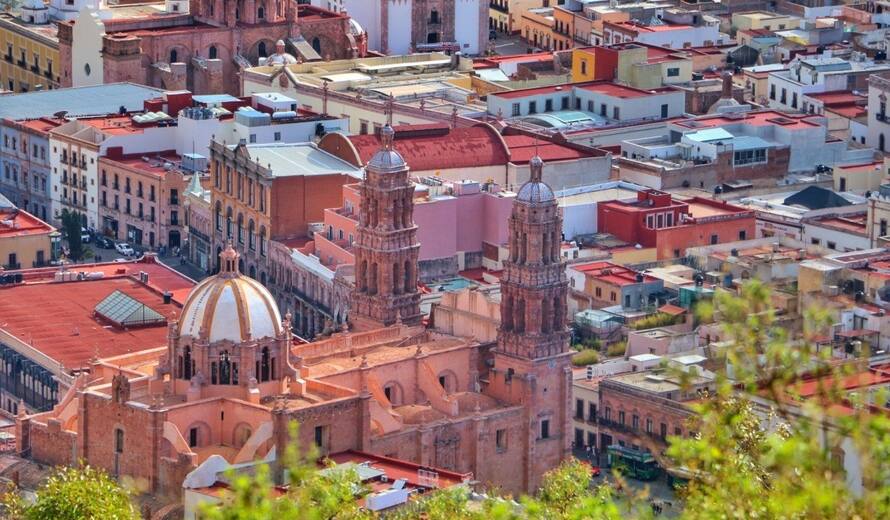 On 23 August 2017, the first meeting for the establishment of the Administrative Council of the Regional World Heritage Institute in Zacatecas, Category 2 Centre created under the auspices of UNESCO in 2010. The meeting will take place in the building "La Casa del Conquistador", where the Institute is located, situated in the historic center of Zacatecas, property inscribed on the World Heritage List in 1993. The main objectives of this first meeting will be to approve the Regulations of the Administrative Council and the nomination of the Director of the Centre.

The Executive Board of UNESCO, at its 182nd session in the City of Paris on 19 August 2009, approved the establishment of a Regional Heritage Center based in the City of Zacatecas, Mexico, to serve World Heritage in the Region of Mexico, Central America and the Caribbean in accordance with the 1972 Convention.

The Agreement for the Establishment of the Center was amended in April 2014 to create The World Heritage Regional Institute in Zacatecas.

The Center's programs and activities focus on the training and dissemination of best practices in the area of heritage management based on the universal message of the Convention for the Protection of the World Cultural and Natural Heritage of 1972 as its main  reference.