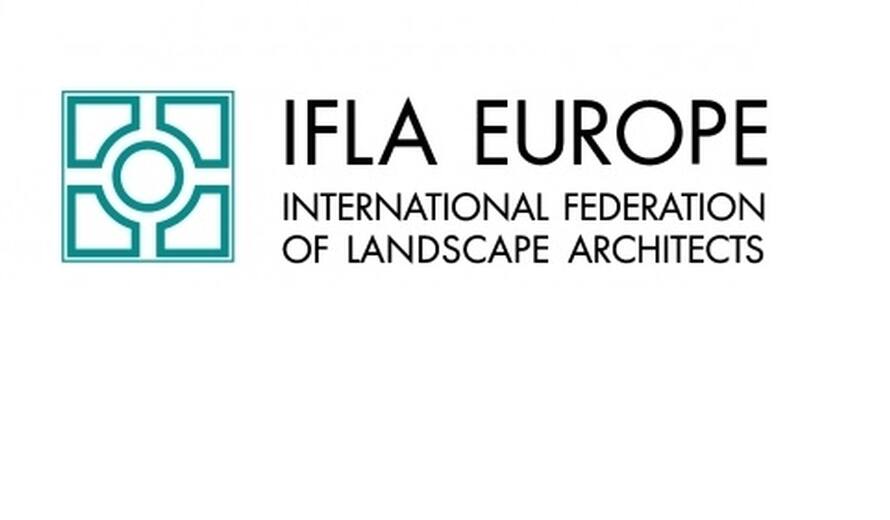 The IFLA (International Federation of Landscape Architects) EUROPE 2015 award will be presented to UNESCO on the occasion of IFLA Europe’s General Assembly, organized in Lisbon, Portugal from 16-18 October. The 2015 IFLA GA will focus on “Landscape Archetypes, lessons for the future.”

IFLA Europe is one of five regional federations that comprise the International Federation of Landscape Architects and promotes the profession of landscape architecture across all countries of the European Union and the broader European region, recognizing excellence in educational courses and promoting best practice operations in all member countries. UNESCO has a longstanding relationship with IFLA.