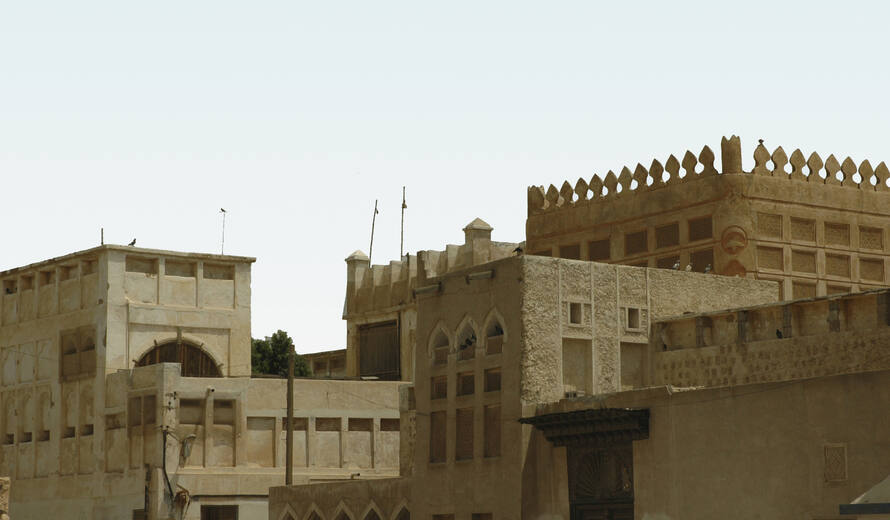 A workshop on the application of the Recommendation on the Historic Urban Landscape, organized by the World Heritage Centre in collaboration with the Ministry of Culture of Bahrain and funded by the Arab Regional Centre for World Heritage (ARC-WH), will bring together the stakeholders involved in the development of the city of Muharraq and a group of international experts on the themes which the Recommendation dealt with, notably the issue of urban heritage conservation.

As part of its response to the issue of exponential growth of cities in the world, UNESCO encourages the use of tools such as the World Heritage Cities Programme and the Recommendation on the Historic Urban Landscape for the preservation of urban Heritage.

The World Heritage Centre has launched a series of activities since the adoption of the Recommendation in 2011, in order to promote the latter and to demonstrate its potential towards setting urban development policies at the territory level.

Thanks to the financial support of the Arab Regional Centre for World Heritage (ARC-WH), the application of the Recommendation will be tested for the first time in the Arab region in the city of Muharraq, in Bahrain, which will host a workshop with representatives of stakeholders involved in the development of the city (Ministry of Culture, Ministry of Municipalities Affairs, Ministry of Works, Ministry of Housing, local authorities, associations, etc.) from 22 to 25 April 2013. This workshop will be led by a group of experts whose task will be to guide the discussions based on the information they will receive from the different stakeholders. Almost half of the workshop will consist of technical visits to the city (road network, old districts, residential and economic activity areas, areas inscribed on the World Heritage List, etc.).

This workshop comes at a moment of reflection, in Bahrain, on the future development of the city which faces many challenges. The workshop therefore aims at identifying the responses which can be brought using the Recommendation, particularly in relation to the protection of urban heritage and of the World Heritage site " Pearling,  Testimony of an Island Economy" part of which is located in the city of Muharraq.

The results of this workshop could provide a framework allowing the definition of an urban policy throughout the territory of the city of Muharraq and beyond. These results will be presented at a regional meeting of the Arab countries as an example of a possible application of the Recommendation on the Historic Urban Landscape.