The Manovo-Gounda St Floris National Park (PNMGSF) is under strong pressure due to the combined effects of poaching, insecurity, regional transhumance, artisanal mining, as well as the absence of monitoring and management of the property from 2012 to 2018.

A joint UNESCO/IUCN reactive monitoring mission carried out in March 2019, concluded that it could not be excluded that the site’s Outstanding Universal Value (OUV) is irreversibly lost today, without being able to confirm it, or to decide on the possibility of its regeneration in the absence of an operational ecological monitoring and follow-up system. 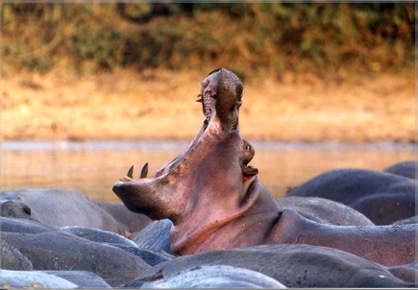 The Manovo-Gounda St Floris National Park (PNMGSF) was inscribed on the World Heritage List in 1988 and the List of World Heritage in Danger since 1997.

Located in the northeast of the Central African Republic and more particularly in the region of Bamingui Bangoran, the PNMGSF is the largest savannah park in Central Africa covering 1,740,000 ha. The property encompasses all the watersheds of three large rivers (Manovo, Koumbala and Gounda) with grassy floodplains and wetlands.

Straddling two ecological zones, the property owes its importance to the richness of its flora and fauna. The park is home to a large number of endangered species, including the elephant, hippopotamus and red-fronted gazelle as well as large concentrations of herbivores.

Based on the recommendations of the March 2019 mission
and Decision 43 COM 7A.5, this project essentially aims to:

Establish an emergency strategy to identify and secure a protection zone

Set up a long-term safeguarding plan with an aerial assessment, a bio-monitoring system and in compliance with existing transhumance agreements 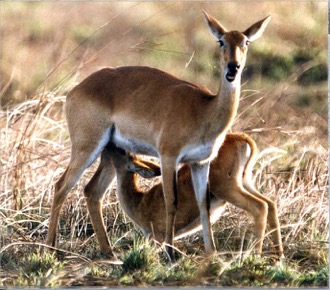 This project is made possible thanks to the financial support of
the Norwegian government.