This common heritage belonging to us all is the best of our world, and the best of who we are. However the recent United Nations Climate Change Conference (COP26) made it clear that if we do not adequately protect World Heritage sites against current challenges such as climate change, this will negatively impact future generations who inherit them. The story behind the emergence of the Convention reminds us of what we have achieved together and can inspire us to overcome the challenges facing World Heritage today.

Belize Barrier Reef Reserve System, was on the List of World Heritage in Danger for ten years before it was finally removed at the 42nd session of the World Heritage Committee in Manama, Bahrain in July 2018. This was made possible by a strong and collaborative effort involving government, civil society and the scientific community, as well as the UNESCO World Heritage Centre, Advisory Bodies and the Committee with its decision-making power.

UNESCO World Heritage sites are irreplaceable assets of humanity, but in order for us to ensure their protection, we must continue to fully implement the Convention for future generations to come. Stay tuned for the 50th anniversary celebration ... 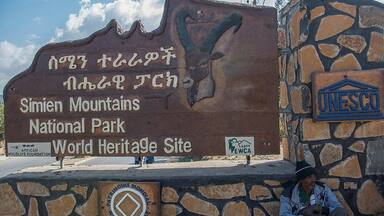 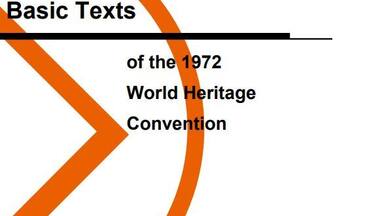