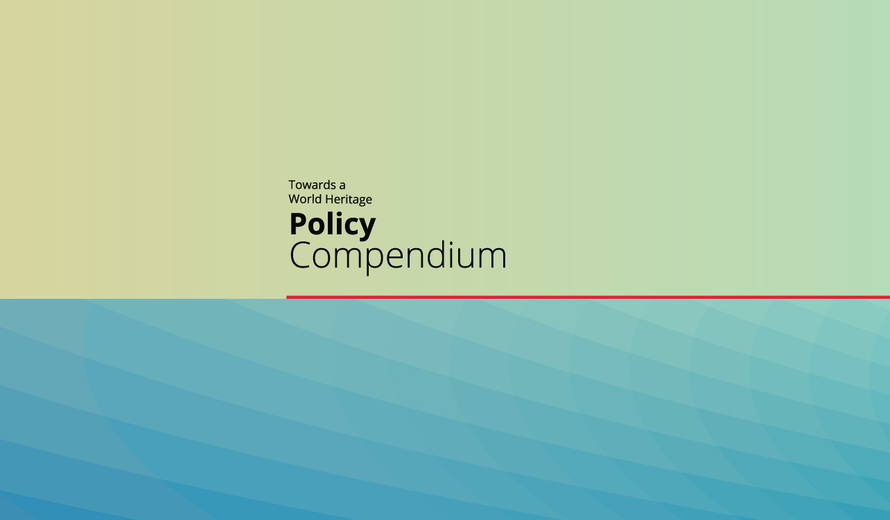 The third meeting of the World Heritage Policy Compendium Working Group took place from the 11th to the 13th of December 2018 at UNESCO headquarters in Paris. The meeting was organized in order to finalize the draft Compendium in line with the request by the World Heritage Committee at its 42nd session in Manama, Bahrain.

During the three-day working meeting, the Working Group, which includes experts with competence in the fields of natural and cultural heritage as well as representatives of the Advisory Bodies (ICOMOS, ICCROM, IUCN), reviewed the wide range of World Heritage policies to be included in the Compendium and proposed refinements and new additions, including Decisions from the 42nd session of the World Heritage Committee.

A presentation on the first steps towards the development of an online tool for the Policy Compendium was given, and the experts provided feedback and suggestions with regards to the functions and usability of the tool. Once developed, the tool will be tested by a group of key World Heritage stakeholders and feedback will be gathered via an online consultation.

Over the course of the coming months, the Working Group will further collaborate online to finalize the Policy Compendium together with key recommendations for examination and approval by the World Heritage Committee at its 43rd session, to be held in Baku, Azerbaijan, from 30 June – 10 July 2019.