On the heels of one of the hottest years on record, the protection of our precious ocean gems is more urgent than ever. Fortunately, we are seeing a rising tide of activism to meet the challenge. Over the past year, governments, non-profit leaders and experts from across the planet are increasingly working together to safeguard World Heritage marine sites.

Over the past twelve months, the World Heritage Centre and partners have secured new protections for the Philippines’ Tubbataha Reefs National Park, substantially decreasing the risk from ship strikes and pollution. We are now working to obtain similar protections for Mauritania’s Banc d’Arguin National Park. We celebrated the creation of a 150,000 square kilometre marine reserve around Mexico’s Archipiélago de Revillagigedo, along with a ban on new mining and hotel construction. The year ended on a high note when the Government of Belize signed a groundbreaking oil moratorium in the entire World Heritage area and all surrounding waters.

While strong local stewardship is essential, we have also seen severe coral bleaching as global temperatures rise. To understand the vulnerability of these unique places, we joined forces with NOAA coral reef watch to study the climate impacts on World Heritage-listed reefs. The results were sobering: our research indicated that we must curb carbon emissions sharply to give these rainforests of the sea a fighting chance at survival. Local management is clearly no longer enough.

Climate change is also opening the Arctic to new fishing, shipping and mining. Last April, together with IUCN and partners, we launched a new report that explored World Heritage potential in the Arctic. It highlighted seven ocean gems that could warrant World Heritage protection, and stressed the urgency to accerlate Arctic conservation to keep pace with development pressure.

"Nothing less than collective action will save the global ocean icons, and we are seeing commitment and cooperation from every corner of the globe. The progress we share in this annual report would not be possible without this growing global community of support," says Mechtild Rössler, Director of the World Heritage Centre.

In 2017, the World Heritage Marine Programme signed new partnerships with the French Agency for Biodiversity, the Principality of Monaco and the Annenberg Foundation and received an unprecedented amount of support from anonymous partners. We look forward to working together in 2018 and further step up protection of these global ocean. 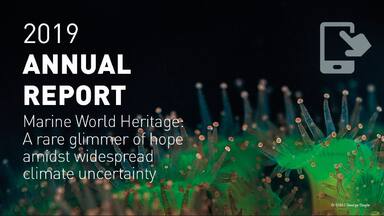 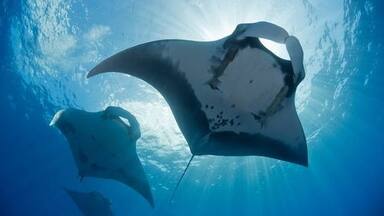 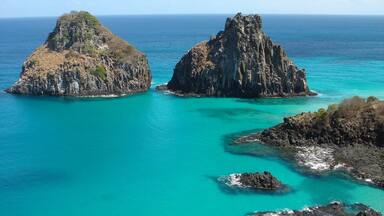