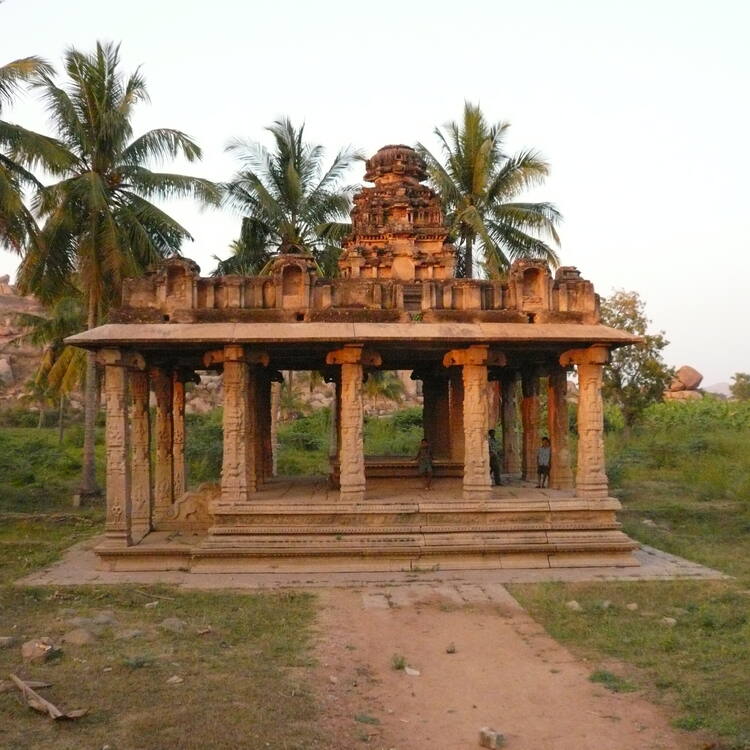 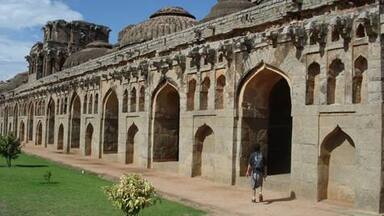 Technical assistance for the conservation of the Group of Monuments at Hampi, India
News 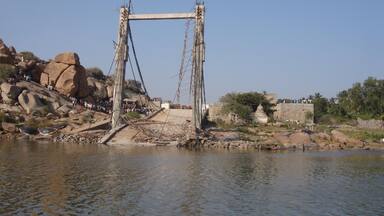