The World Heritage Torch Run Association is partner of UNESCO since August 2009. Its objective is to transmit the messages of UNESCO through the music and the actions of the UNESCO Artist for Peace, Missa JOHNOUCHI, in the form of joint project with the World Heritage Centre.

The label " World Heritage Torch-Run Concert " makes it possible to better understand the approach of the artist Missa JOHNOUCHI who has occurred in many countries for several years, for UNESCO. It also aspires to promote collaboration between the musicians of the countries that she crosses. Through the " World Heritage Torch-Run Concert ", Missa JOHNOUCHI presents and directs her own musical works while transmitting there a message of " peace of the heart, testimony of respect ".

The godmother who gave this name is indeed a 14 years-old  young girl. Among the many concerts given in the whole world since 2000, it was at the time of the 75th anniversary of the relations between Japan and Canada in Toronto. At the end of the concert, a 14 years-old young girl presented herself to the dressing room and expressed herself like this: " I would like that you continue this kind of concert for always. The music of Mrs. Missa fills the Heart of people with a feeling of peace, beyond the words, the religions and the cultures. I would like that you share what I felt with the men of the whole world. I would like that the music composed by Mrs Missa is transmitted with her musicians like a torch relayed in various countries and areas. " Thus we called it “ World Heritage Torch-Run Concert ".

Mrs Missa JOHNOUCHI received in august 2006 the title of “ UNESCO Artist of Peace ". This nomination takes into account the fact that works of Missa JOHNOUCHI emerge from the idea of " the Peace of the heart " inspired by the great programs of UNESCO, and in particular the importance of the international cooperation to protect the world heritage. Through the World Heritage Torch-Run Concerts, Mrs JOHNOUCHI wishes to promote the headlights messages of UNESCO. For example, she produced at the Carnegie Hall in New York for “ Johnouchi Missa Sumatra Tsunami Charity Concert ", she gave a " Charity Concert to the profit of the restoration of the Arab academy of music in Baghdad " in the main hall of the head office of UNESCO, the " Concert of commemoration of the 30th anniversary of the diplomatic relations between China and Japan " with the co-operation of the Philharmonic National Orchestra of China, as well as a concert within the framework of the programme of gifts of musical instruments of the Japanese government with the co-operation of the Philharmonic Orchestra of Macedonia. The National Orchestra of the Opera of Paris takes part since many years in recordings and concerts of Missa JOHNOUCHI. 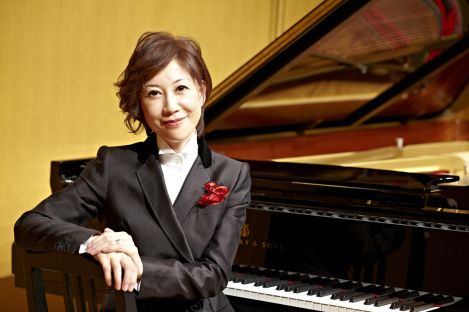 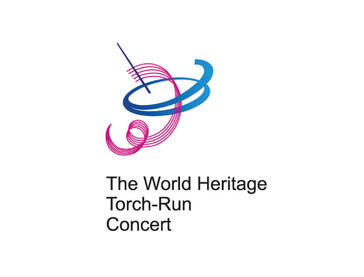