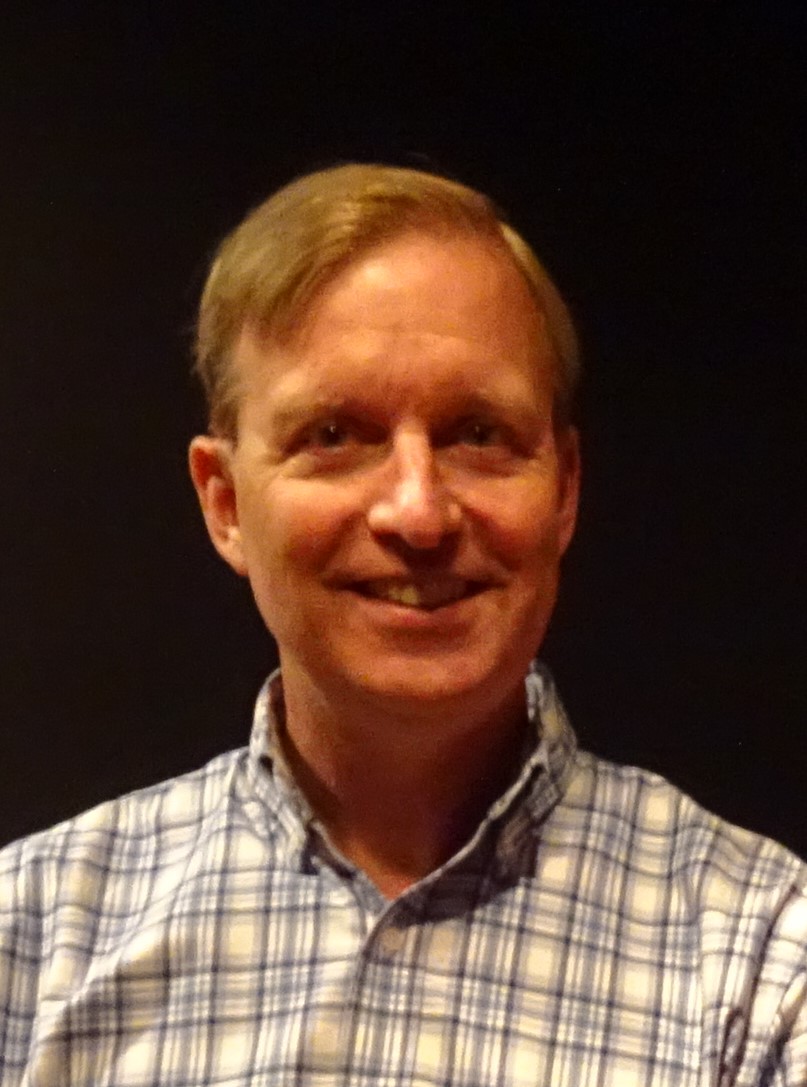 Jonathan Putnam is the World Heritage Program Manager and Western Hemisphere Parks Specialist for the Office of International Affairs of the National Park Service (NPS) in the United States.

He holds a BA from Amherst College and an MA in natural resource management from the University of Michigan. Before joining the Office of International Affairs in 2001, he worked for the NPS as a ranger in various parks in the United States, as well as an environmental specialist with the United States Agency for International Development (USAID). He also volunteered for the Peace Corps in Eswatini. His career has led him to get involved in conservation projects in more than 30 countries, including Latin America, Asia and Africa. In 2011, Putnam was guest editor for the 28th volume of the George Wright Forum, in which one can read his article "Linking NPS to the World: The Role of the National Park Service Office of International Affairs," co-authored with his colleague Stephen Morris.

The following audio clips are from an interview with Jonathan Putnam by Christina Cameron on 24 April 2019 in Springfield, Virginia. Putnam argues that more effort should be invested in conservation rather than designation of new sites, questions the application of buffer zones, and warns of the impact of tourism on the management of World Heritage.