Our cultural and natural heritage are irreplaceable sources of life as well as sources of inspiration for present and future generations. Reaching the largest public possible is key to promoting World Heritage values and preserving our heritage.

As a public broadcaster NHK (Nippon Hoso Kyokai, or Japan Broadcasting Corporation in English) focuses on promoting the understanding of preserving our invaluable World Heritage while also intensively featuring various environmental issues in its programs and events. Since 2003, a partnership between NHK and UNESCO’s World Heritage Centre has produced a series of documentaries on World Heritage, aimed at the creation of a video database “Heritage Images Archives Initiative,” available to the public through the World Heritage Centre’s website.

Activities on the ground

NHK is the only public broadcaster in Japan, funded by TV license fees. Domestically, it operates four television and three radio channels and provides international services such as NHK World TV. NHK has a global network of 30 overseas offices and produces a wide variety of high quality programs, including news, documentaries, and dramas – delivering them to viewers at home and around the world. NHK considers environment-friendly management for sustainable development as an integral part of its policy and has been making continuous efforts to reduce its waste and CO2 emissions through effective recycling, power-saving programs, and by installing in-house solar and water power systems. 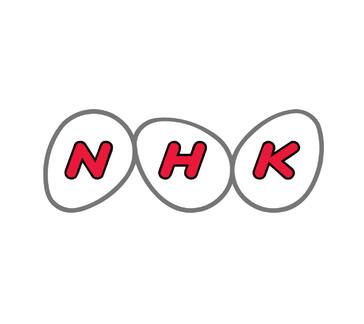