Panamanian fortifications inscribed on List of World Heritage in Danger 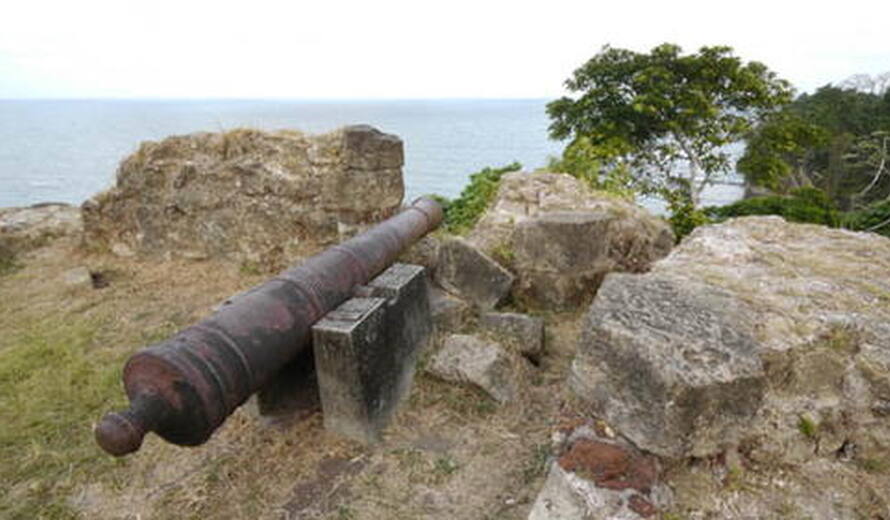 Environmental factors, lack of maintenance and uncontrollable urban developments have been cited as reasons to inscribe the Fortifications on the Caribbean Side of Panama: Portobelo-San Lorenzo on UNESCO’s List of World Heritage in Danger.

The site, comprising a group of fortifications, is a magnificent example of 17th- and 18th-century military architecture built on Panama’s Caribbean coast to protect transatlantic trade.

The Committee considered that the site, inscribed on UNESCO’s World Heritage List in 1980, is deteriorating at a rate which could undermine the outstanding universal value for which it was inscribed.

Over more than a decade, the Committee has been asking for measures to preserve the site. During Wednesday’s session it emphasized the call for Panama to undertake a risk assessment for structure in the site and reinforce the walls, batteries and platforms of the forts.

Other measures requested included the development of a comprehensive conservation plan and an end to urban encroachment on the property. There was concern for the absence of funding to protect the site.