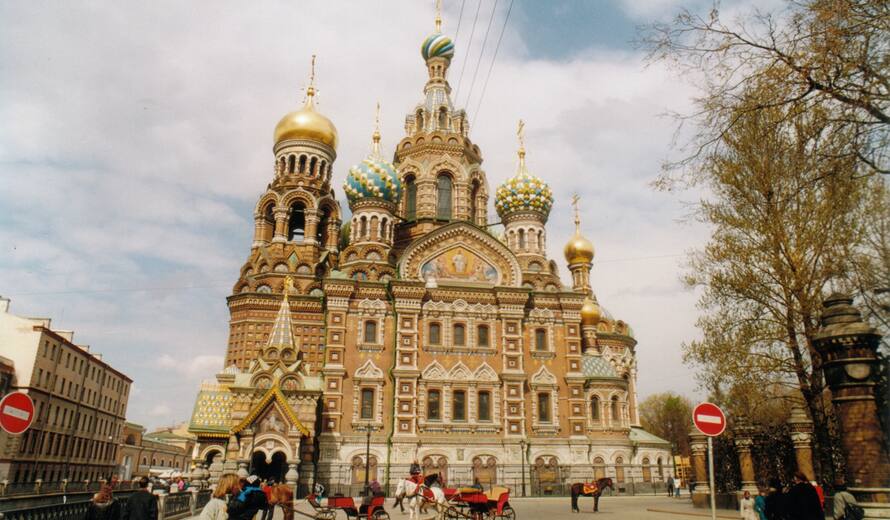 The forthcoming 36 th session of the Committee , an independent body of 21 States Parties to the 1972 World Heritage Convention , will be chaired by. Eleonora Mitrofanova, Ambassador Permanent Delegate of the Russian Federation to UNESCO. For the first time in its 40-year history, members of the public and the media will be able to follow the debates of the Committee through live streaming on the internet.

Some of the working documents of the Committee are already available to the public online in English and French and the rest will be made available early next month.

Both The Chauvet – Pont d’Arc decorated cave (France) and the Church of the Nativity and pilgrimage route, Bethlehem (Palestine) will be processed on an emergency basis and the documents that concern them are not yet available.

The International Council on Monuments and Sites (ICOMOS) is one of the advisory bodies that help the World Heritage Committee decide on the inscription of cultural properties. Its evaluation serves as the basis for the Committee’s decisions.

The International Union for the Conservation of Nature (IUCN) is the advisory body that assesses the nomination of natural sites and its evaluations are used by Committee for its decisions.

“Mixed” properties claiming a place on the World Heritage List for both their natural and cultural merits are assessed by both advisory bodies and are analysed in the evaluations submitted by both ICOMOS and IUCN.

Journalists wishing to attend the meeting of the Committee should register online . Press releases will be issued during the session to announce additions and possible changes to the World Heritage List.