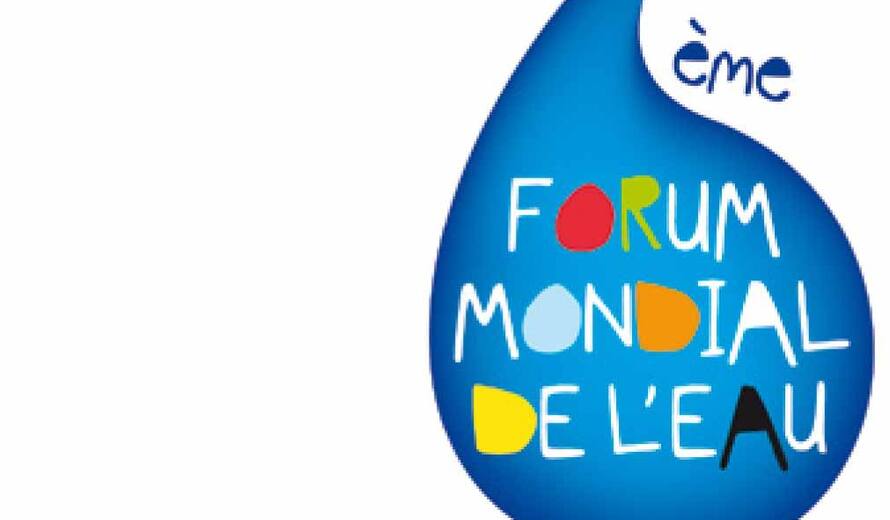 The Rivers and Heritage website was officially launched on 15 March 2012 at the World Water Forum in Marseille (France), during the session “Water Culture in local governance” organized by the AIMF in partnership with l'Académie de l'Eau and UNESCO in the framework of the France-UNESCO Convention. The site lies within the framework of the Rivers and Heritage, conducted within UNESCO with the support of the France-UNESCO Convention. This program aims to support the process of raising awareness of the cultural value of rivers.

While the rivers around the world experience a new phase of development with significant and controversial impacts, there is a renewed interest in the river as a common good. For the territories concerned, the river is considered a resource to multiple cultural, economic, environmental and social values. Many actions taken by local authorities or civil society reflect these new aspirations.

This program will also include the establishment of a network of stakeholders and resource persons. The aim of the network is to create a pole of skills and knowledge on the river in order to respond to requests for technical support or expertise and offer answers to specific questions regarding development or management of river sites, including World Heritage sites. The first initiative is the recently established network of houses of the river (St. Louis, Senegal, March 2011). The program will be built on the experience gained in various past and present projects.

The site is primarily a tool of trade. It is intended to gather the multiple contributions on projects or achievements, interviews, in line with recent news, events, research or publications. These combined perspectives bring attention to this shared common concern for rivers and offers everyone the opportunity to benefit from the actions undertaken.