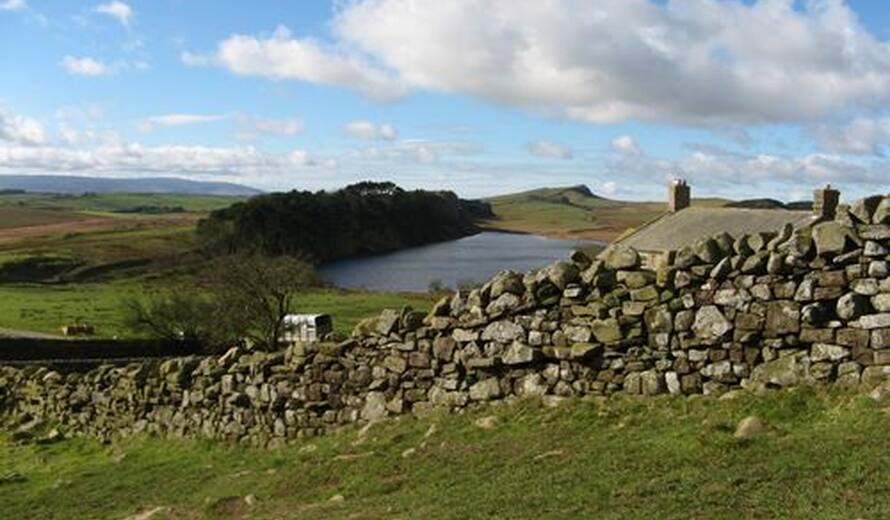 The World Heritage property “Frontiers of the Roman Empire” has received £537,185 (US$ 850,406) in funding from SITA Trust to underwrite a conservation project that will restore dilapidated portions of the site located in the United Kingdom. The project will be administered by Hadrian’s Wall Heritage.

Originally inscribed on the World Heritage List in 1987 as “Hadrian’s Wall”, the property was expanded in 2005 and 2008 to include the other ‘Roman Limes’ in Europe and now represents the outermost boundary of the Roman Empire at its zenith in the 2nd century AD. The focus of the restoration project is the 188-km-long Hadrian’s Wall (UK), built on the orders of Emperor Hadrian c. AD 122. The Wall, the greatest Roman defense line ever built, is a striking example of military organization and illustrates the geopolitical strategies of ancient Rome.

After taking detailed surveys in May, expert stone masons will begin the conservation work on the Wall in early summer, and the project is expected to be completed in August 2013.

Linda Tuttiett, chief executive of Hadrian’s Wall Heritage said: “This is fantastic news for Hadrian's Wall and we are very grateful to SITA Trust for recognizing the importance of this project for the future of the World Heritage Site.”

SITA Trust, an independent body established in 1997 by the Landfill Communities Fund, serves as a funding conduit for environmental and community building projects in the UK by allocating funds contributed by SITA UK, a large recycling and resource management company. To date SITA Trust has supported more than 3,000 projects for a combined total of over £87 million (US$ 137 million).