Fires at the World Heritage site of Pitons, cirques and remparts of Reunion Island (Réunion, France) 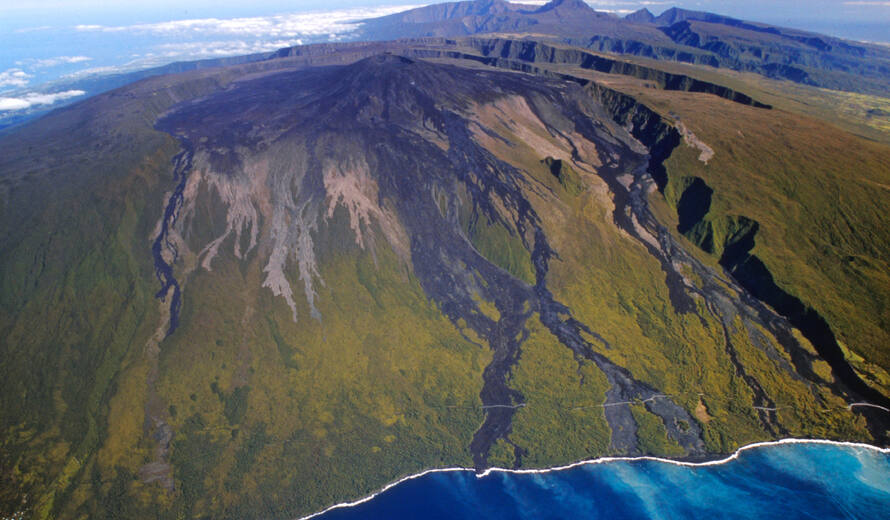 UNESCO is monitoring with concern the situation in the Pitons, cirques and remparts of Reunion Island, World Heritage site where fires have been raging since 25 October.

According to early reports from the French Indian Ocean island of Reunion, at least 3,000 ha of the 100,000 ha property have been destroyed by the fires. Twenty-six endemic rare plant species are already known to have been affected by the fires. Sixteen of these species are listed as “critically endangered” by the International Union for the Conservation of Nature (IUCN).

The fires are also believed to be having a negative impact on wildlife, killing invertebrates, and destroying the nesting grounds of many bird species. Moreover, there is fear for the survival of the Reunion Island population of day geckos (Phelsuma borbonica) recently discovered in the area hit by the fires.

The site was inscribed on UNESCO’s World Heritage List in 2010 for its exceptional biodiversity and for the beauty of its landscape of subtropical rainforests, cloud forests and heaths, dominated by two volcanic peaks, massive walls and three cliff-rimmed cirques.

UNESCO’s World Heritage Centre has requested the State Party of France for a detailed report so as to assess the impacts of the fires on the values for which the site is inscribed on the World Heritage List.