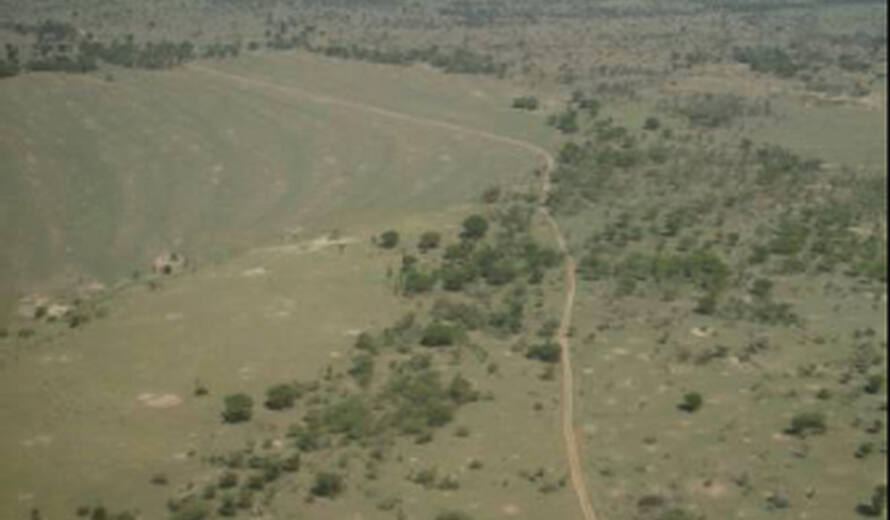 In an important decision taken at the current session of the World Heritage Committee at UNESCO Headquarters in Paris, France, the United Republic of Tanzania has stated it will reconsider its North Road project, which would have split the northern part of the Serengeti wilderness and seriously disturbed the migration patterns of animals there. The alternative is to maintain the 53 km stretch of gravel road mainly for tourism and administrative purposes under the authority of TANAPA, as it is currently, with the Committee calling upon the international community to provide support for an alternative route, running south of Serengeti National Park and Ngorongoro Conservation area.

In December 2010 the World Heritage Centre and IUCN undertook a joint mission to Serengeti National Park to examine the implications of the project, concluding that the plan of construction presented potential threats to the outstanding universal value (OUV) of the property. In addition, a broad consensus within the scientific community had decided that the road would negatively affect the wildebeest migration and possibly threaten ecosystems and wildlife populations living in the park. The mission also considered that this route could increase the problems of management and conservation of the property .

The World Heritage Committee noted the declaration of the State Party with satisfaction . Concern over the potential impact to the site had spread through the international community and has received a great deal of attention from conservationists, international organizations and the public alike.